[TransportNews] MARRAKECH: Private sector commits to actions on sustainable energy for a just climate future for all 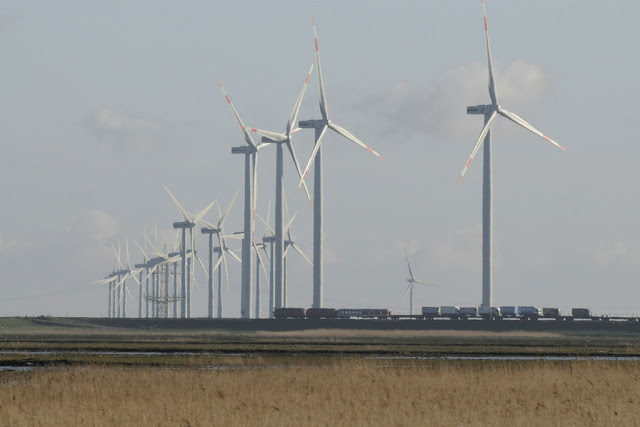 At the flat Wadden Sea coast in the German state of Schleswig-Holstein, the threat of sea level rise and attempts to mitigate climate change by producing renewable energy can be studied side by side. Wind power is a major source of electricity. Photo: UNEP GRID Arendal/Peter Prokosch


11 November 2016 – In connection with the theme-based actions being announced at the United Nations Conference on Climate Change in Marrakech (COP 22), new commitments and initiatives to use renewable energy were in the spotlight today as one of the most effective ways to implement the landmark Paris Agreement, which entered into force on 4 November 2016.
A new private sector-led initiative, the Renewable Energy Buyers Alliance (REBA), was announced. It aims to build connections between corporate electricity demand and renewable energy supply.
Leaders and partners of the Africa Renewable Energy Initiative (AREI), launched last year by African heads of State in Paris at the previous Conference of Parties to the UN Framework Convention on Climate Change (UNFCCC), known as COP 21 and which aims to increase Africa's renewable energy capacity, reported on concrete progress made since COP 21, including implementing donor commitments on the ground. Ten donors pledged to mobilize $10 billion to contribute to reaching the 2020 target.
Companies such as the Indian cement manufacturer Dalmia Cement, and the insurance company Swiss Re, also announced their participation in the RE100 and E100 corporate-led campaigns aimed at increasing demand for renewable energy and improving energy productivity by global corporations.
“This is the kind of business leadership we need,” Rachel Kyte, Special Representative of the UN Secretary-General and CEO of the Sustainable Energy for All (SEforALL) told a press briefing on the Conference's Energy Day, one of the 12 thematic “days” based around the UNFCCC's Global Climate Action Agenda. 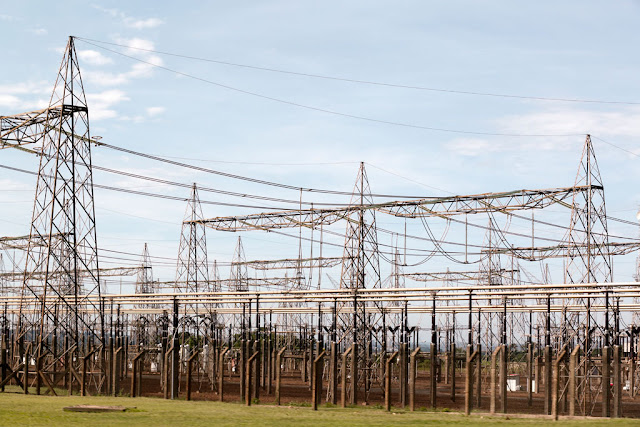 “Companies are beginning to understand that by doubling their energy productivity and committing to use only 100 percent renewables they are creating the least cost pathway for themselves to decarbonization (reduction of carbon emissions),” she added.
Ms. Kyte went on to say that the private sector accounts for half of the world's electricity consumption and if any meaningful progress is to be made, then how business behaves is going to be a true determinant to that. “Energy productivity, what we produce with each watt of energy, is the cheapest, easiest and fastest way to get on the right trajectory for the Paris Agreement.”
Adnan Z. Amin, the Director-General of the International Renewable Energy Agency (IRENA), an intergovernmental organization whose mission is to promote renewable energy, underscored that the cost of renewable energy has fallen dramatically in recent years and will only continue to do so.
“This is a remarkable development. It has implications for economy, it has implications for lifestyle, it has implications for pollution and it has absolutely implications for climate,” he explained at the press conference.
Also today, Morocco stressed its efforts on renewable energy. Six years ago, the Government announced its goal of ensuring that 42 per cent of its electricity capacity is derived from renewable sources. “We will achieve this goal,” said Mustapha Bakkourry, President of the Moroccan Solar Energy Agency (MASEN).
In addition to initiatives and commitments on renewable energy, the discussions during 'Energy Day' focused on access to clean, sustainable and affordable energy for all, as 1.1 billion people around the world have little or no access to electricity.
“The bulk of those 1.1 billion are in sub-Saharan Africa and in South Asia, and across these two regions, we see extraordinary innovation, new business models, new financial models. And because the price of renewable energy has plummeted, it is now possible to imagine that we can do this”, Ms. Kyte told the UN News Centre.
She added that these positive developments will help accelerate the closing of the energy access gap. “I am confident that this is one of the [Sustainable Development Goals (SDGs)] that can actually be achieved in time,” she said, referring to Goal 7 on sustainable energy for all.
Ms. Kyte went on to say that the role of the private sector is “hugely important,” and that a lot of people are going to have access to energy not necessarily through traditional energy companies. She cited examples in East Africa, South Asia, and Bangladesh, where innovative programmes provide a clean and affordable energy.
'Climate Champion' and Moroccan Minister in charge of Environment, Hakima El Haité, said at the press conference that 'Energy Day' at COP 22 is 'Dignity Day.' “We are not only with the sector which will give maximum impact to decrease CO2 emissions but we are with the sector which will allow development, dignity and stability in the world,” she emphasized.
Ms. El Haité, and Laurence Tubiana, the French Ambassador on climate change, were appointed Climate Champions by COP 21.