VTA: How Early (or Late) Should Transit Service Run? 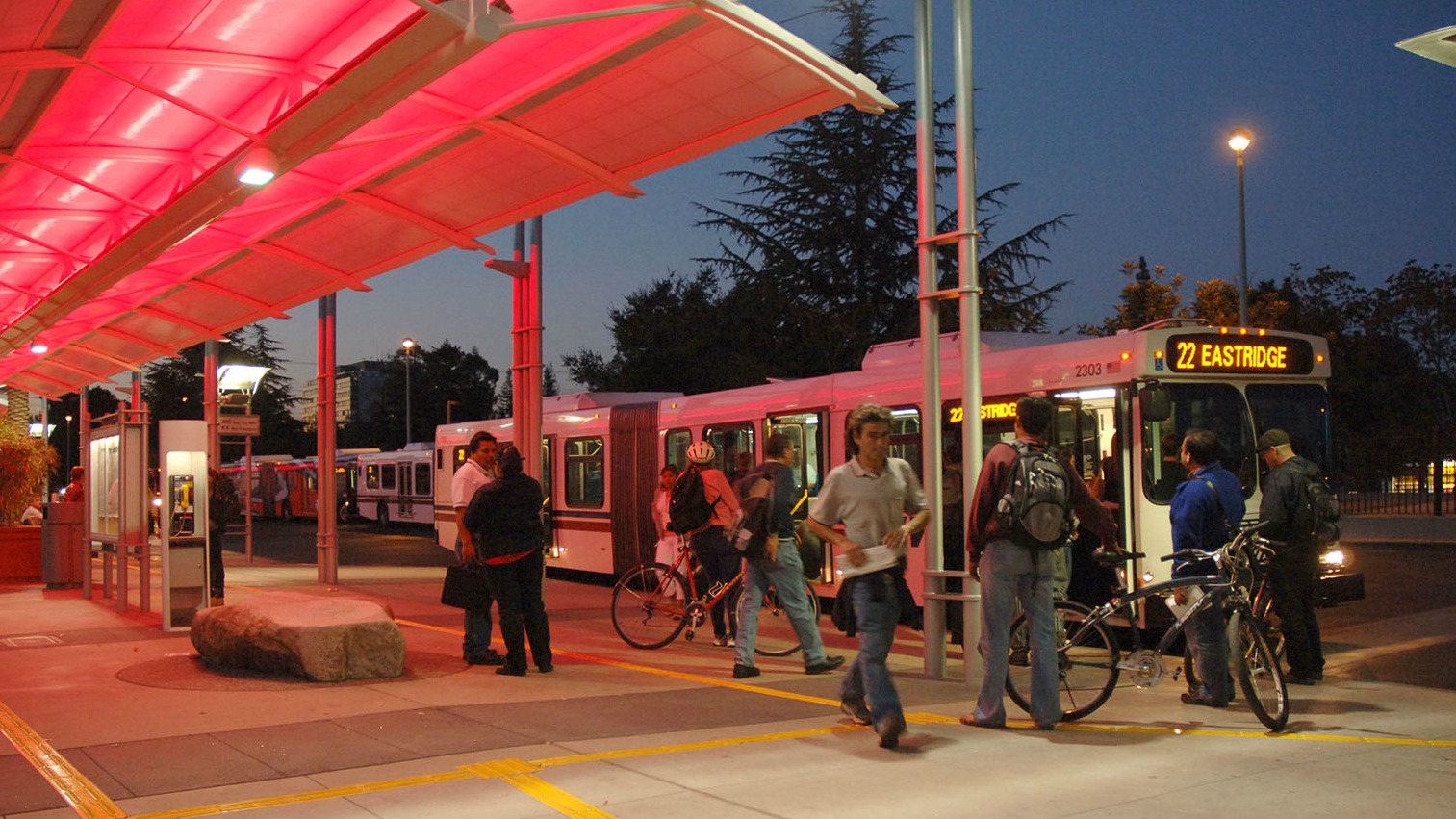 This is part of a series of Headways Blog posts about VTA’s transit network redesign.

Our earlier post about when people ride transit focused on whether adding service during the peak commute periods is the best strategy, or if VTA should focus more service in the middle of the day, when transit demand is highest.

This drew a comment from Yessi who said:
“You guys are correct in assuming that students and people in the retail and restaurant jobs are more likely to use your services (I myself being one), it is essential in these industries that [transit] be available for early mornings and late nights in order to help open and close the business.”

This brings up a good question.  Should VTA expand the hours of service in order to better serve the students, baristas, restaurant workers and others whose travel schedules require them to travel in the early morning or late evening?

For a peer comparison, in Portland, Oregon, many of the frequent routes operate 21 to 22 hours a day, starting around 4 AM and ending around 2 AM.  The less frequent Portland routes are in the 12-hour range.  On many of LA Metro’s routes, service extends until 2 AM or later on weekdays and Saturdays—an option intended to serve tourists, residents and late night workers.

An argument can be made that if VTA is not an option for an early morning or late night trip, a traveler will find another way to make their trip—likely by automobile—or not make the trip at all.

The counter argument to increasing the hours of operation is that there are fewer riders in the early morning and late evening hours.  It’s difficult to justify operating a service that isn’t carrying many riders.
Expanding early morning and late evening service means that VTA must cut back service somewhere else—like decreasing frequency or the number of routes we operate.

What do you think VTA should do?  Are there certain routes or parts of the county where transit service hours should be expanded?  If so, what would you give up to make that possible?​