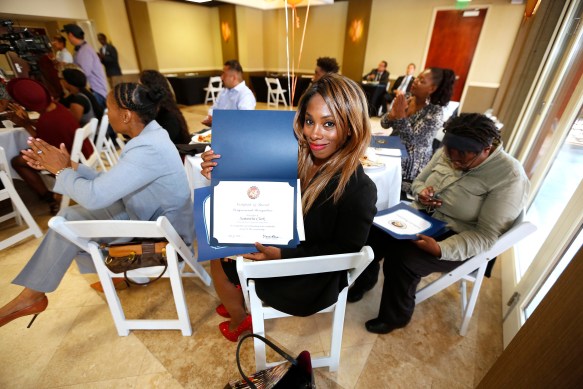 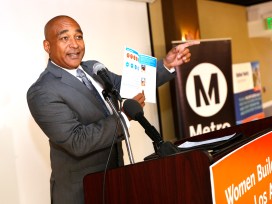 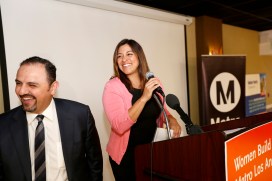 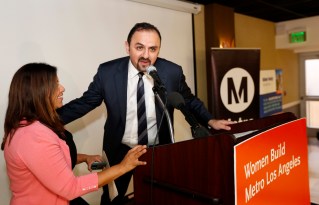 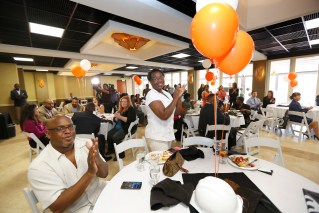 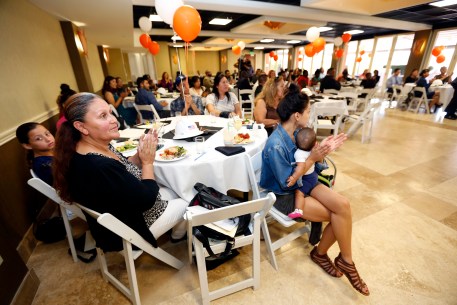 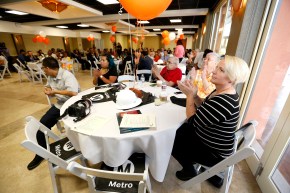 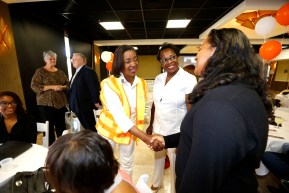 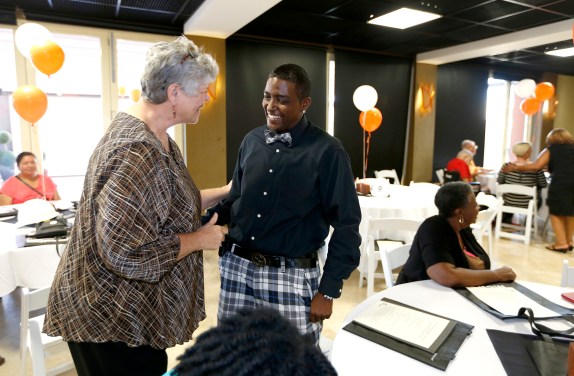 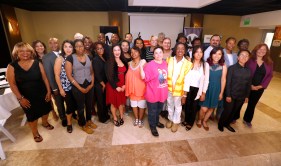 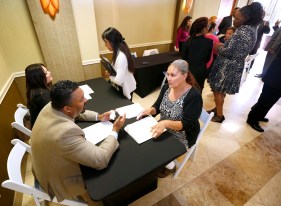 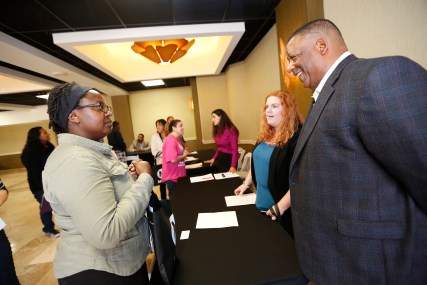 Twenty-one women today graduated from the first Metro all-female construction boot camp as part of the Women Build Metro Los Angeles program. Six weeks of training were held at Los Angeles Trade Technical College (LATTC) facilities in downtown Los Angeles. The boot camp trained participants on heavy lifting, shoveling and wheelbarrow use among other activities.
“This is an excellent and unique opportunity for women to enter the predominantly male world of construction with support, training and encouragement from Metro,” said Metro Board Member Jacquelyn Dupont-Walker. “Metro meets its goal of hiring women for our construction projects. And women gain a secure, well-paid job that is career oriented.”
In early 2012, the Metro Board of Directors approved the Project Labor Agreement (PLA) and Construction Career Policy (CCP). Both policies were designed to help more people get jobs on Metro construction projects. Metro and the agency’s partners and stakeholders have exceeded or met hiring goals of those policies.
Metro’s program also requires contractors to comply with Executive Order 11246 which includes a goal of 6.9 percent female participation in what has traditionally been a male-dominated industry. Female participation is now 3.22 percent. The 21 women that graduated today are a step in the right direction to assist Metro in reaching this federal participation requirement.
“More and more women are being introduced to a world they may not have seen as a real possibility,” said Metro CEO Phil Washington. “This is only one example of what Metro can accomplish when building major transit construction projects. We’re providing women with training and support that move beyond traditional careers.”
Metro created a task force to recruit qualified women candidates for apprenticeship and placement with all trades on Metro construction projects.
The first step came last November, with a symposium at the LATTC campus, and continue with the six-week construction boot camp. The final step will be an interview and placement process that will take place after the luncheon/graduation ceremony.
Metro will continue tracking the progress of participants for one year after the graduation ceremony to determine the success of this effort and to plan future endeavors.
Committee partners are Balfour Beatty Construction, Build LACCD, California State Assembly Speakers Office, Electrical Training Institute of Southern California, the Los Angeles Conservation Corps, the Los Angeles Trade Technical College, the Los Angeles/Orange Counties Building and Construction Trades Council, PV Jobs, the U.S. Department of Labor and Women in Non-Traditional Employment Roles (WINTER).
The ceremony and luncheon was held at the Courtyard by Marriott Los Angeles Westside. For more information on Women Build Metro Los Angeles program, please contact Miriam Long (213) 922-7249 or longm@metro.net or Marisela Villar (213) 922-2235 or villarm@metro.net in Metro’s Diversity and Economic Opportunity Department (DEOD).


(Source: http://thesource.metro.net/2016/07/15/twenty-one-women-graduate-from-metrol-a-trade-tech-construction-boot-amp/)
Posted by Anonymous at 15:39