Metro Art has received a 2016 Videographer Award for a series of videos on the Crenshaw/LAX art program. The videos feature several of the community members and artists involved in the project and provide insights into the diverse group of artists, artwork design process and community connections.
Featured in the videos are artists Michael Alvarez, Eileen Cowin, Kenturah Davis, Mara Lonner, Geoff McFetridge, Ingrid Calame and Jaime Scholnick.  In addition, a conversation between Art Panelists Karen Mack and Michael Massenburg expresses their dedication to the project as community based art professionals. 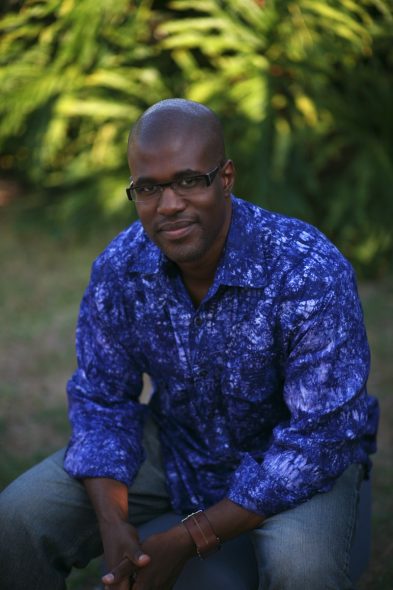 Mobolaji Olambiwonnu of Dreamseeker Media
The videos are part an ongoing series produced by Mobolaji Olambiwonnu of Dreamseeker Media. Earlier videos illustrate the history, needs and anticipation of rail in the Crenshaw community.
The Videographer Awards are one of the oldest and most respected awards programs in the industry. Other prestigious winners in the 2016 Government category include: the United States Department for Homeland Security,  the Marine Corps, the Navy and Transport for London.