The Source: 18 places to Go Metro with your kids

BY ANNA CHEN , JULY 26, 2016
Where to eat, shop, play if you’re toting along some young’uns.
1. KidsLand — shop for or with kids. And maybe pick up something for yourself too. 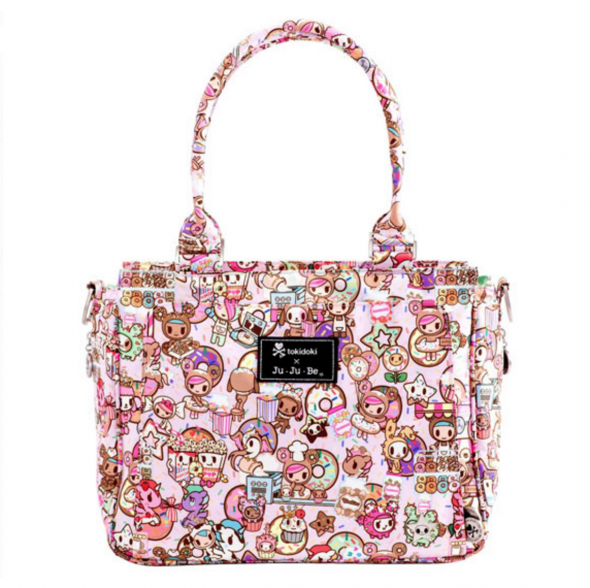 3. The Dinosaur Farm — Perfect for the kid who loves dinosaurs. They have non-dino toys too! (Use Gold Line South Pasadena Station, or Metro Bus 260 to Fair Oaks/Mission)

4. LACMA — admission for children 17 and under is free. Plus the Petersen Automotive Museum and La Brea Tar Pits are right next door so you can make a day of it. (Use Metro Rapid 720 to Wilshire/Fairfax)
5. California Science Center — IMAX theatre, Endeavour Space Shuttle and plenty of exhibits that you can put your hands on. (Use Metro Expo Line to Expo Park/USC Station)

7. The Getty Center — art, architecture and a beautiful garden. Admission is always free. (Use Metro Bus 2/302 to Church/Sepulveda)

9. Los Angeles Central Library — all libraries are great, and this one is also really really pretty. (Metro Red or Purple Line to Pershing Square Station or 7th St/Metro Center, or Metro Rapid 720 to 5th/Grand)

10. The Last Bookstore — browse for some great deals. They also have author presentations, workshops and more. (Use Metro Red or Purple Line to Pershing Square Station, or Metro Bus 16 to 5th/Spring)

11. Santa Monica Pier — food, rides, games, the beach, everything you need for a full day of fun. (Use Metro Expo Line to Downtown Santa Monica Station)

12. Rolling Robots — bots for tots. Build a robot, then battle with it. (Use Metro Expo Line to Westwood/Rancho Park Station, or Big Blue Bus 7 to Pico/Veteran)

14. Au Fudge — play in the creative space while dining, or attend a camp or workshop. (Use Metro Bus 4 to Santa Monica/Doheny)

15. Aquarium of the Pacific — my personal faves include the penguins and shark lagoon. (Use Metro Blue Line to Downtown Long Beach Station or Long Beach Passport bus)

16. Walt Disney Concert Hall — home to the L.A. Philharmonic, but it’s fun to walk around it even if you’re not there for a concert. (Use Metro Red or Purple Line to Civic Center/Grand Park Station, or Metro Bus 14/37 to 1st/Grand)

17. Grand Park — the park for everyone! (Use Metro Red or Purple Line to Civic Center/Grand Park Station)