Co.Exist: The World's Climate Pledges Are Not Even Close To Good Enough

The Paris Agreement is great if you want the ice caps to melt and the rain forests to die. But there's still time to fix it, as long as we don't rest now that it's done. 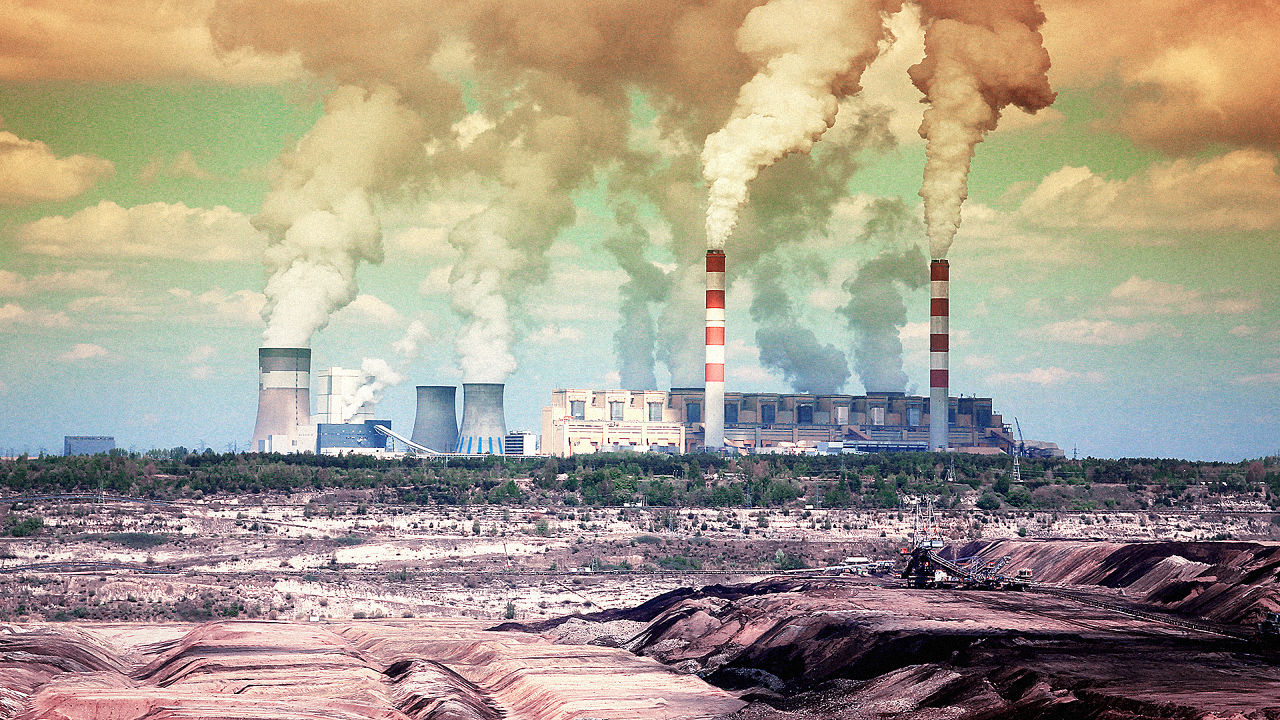 
In a little over a decade, if every country around the world keeps every current promise to cut carbon emissions, it's likely the planet will warm up 1.5 degrees Celsius. By 2100, the world's average temperature may have gone up as much as 3.1 degrees—with a risk of hitting 4 degrees, well into the range for global catastrophe.
A recent study looked at the pledges made at the Paris climate talks in 2015, where countries agreed to keep warming below 2 degrees Celsius—and ideally below 1.5 degrees. The goal is what most scientists think is necessary to avoid the worst impacts of climate change. The problem is that the pledges each country has made so far will completely miss the target. 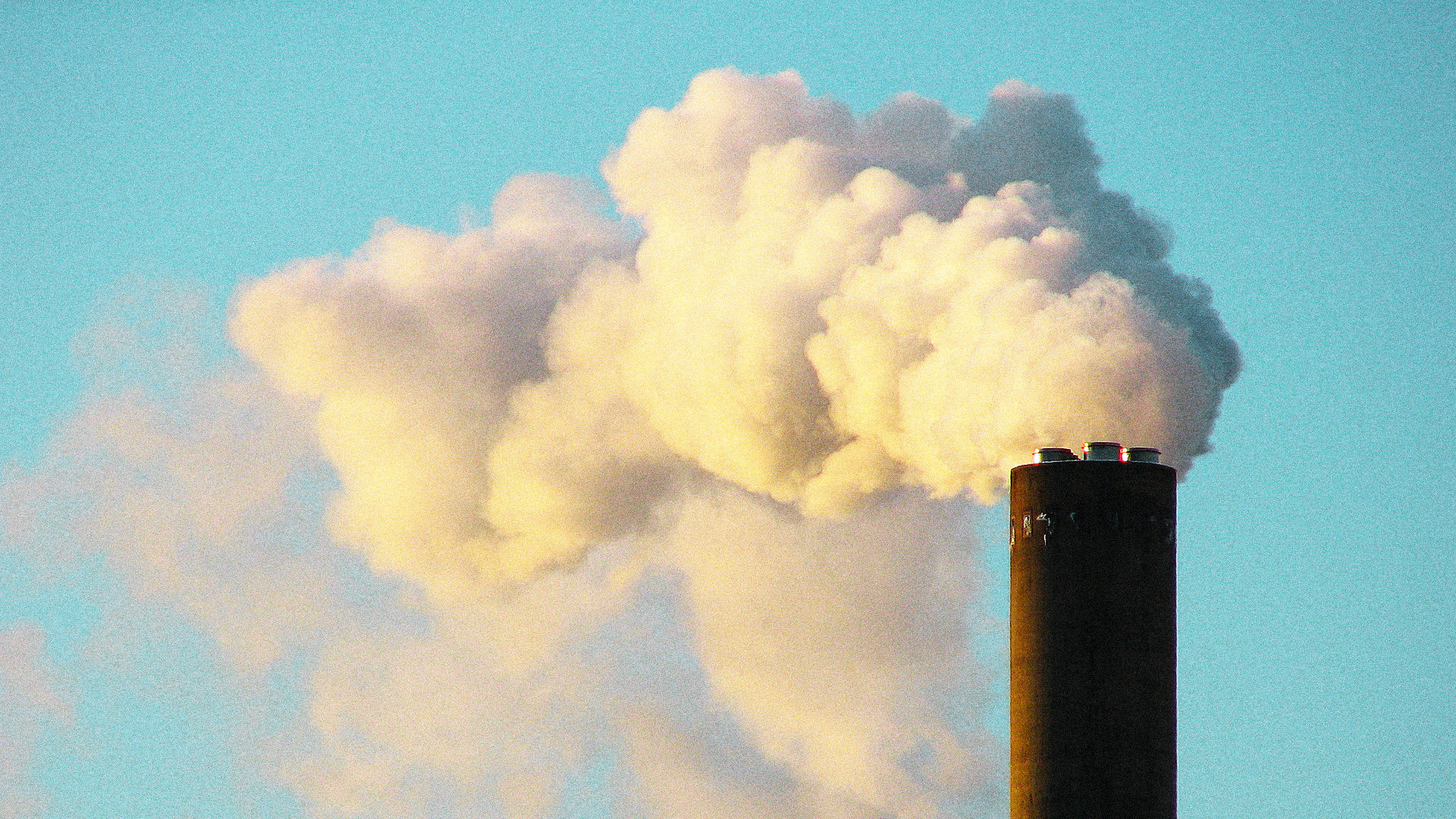 Flickr user Antti T. Nissinen
This isn't the first study to point out the problem. The researchers analyzed every past study of the pledges (known as Intended Nationally Determined Contributions, or INDCs), and then recalculated how much all of the pledges were likely to affect warming.
Crunching the numbers wasn't easy, since some of the pledges are missing important details—for example, some countries say they plan to cut emissions by a certain percentage but don’t say which year they're using in comparison. Others say that emission cuts depend on financing or other conditions, so they aren't guaranteed to happen. The amount of warming by 2100 may vary from 2.6 degrees to 3.1 degrees, with a 10% risk of reaching 4 degrees.
The good news: Countries can easily do more than they've promised so far. "If all countries were to replicate policies that are currently successfully implemented by some countries, the gap toward two degrees Celsius could almost be closed," says Michel den Elzen, senior climate policy analyst at the Netherlands Environment Assessment Agency and one of the authors of the paper.
In addition, most of the pledges don't include the work being done outside of national governments—either in cities, regional governments, or in business. "The recent unprecedented engagement of non-state actors illustrates a more profuse awareness of climate change and an increased momentum for climate action," he says. 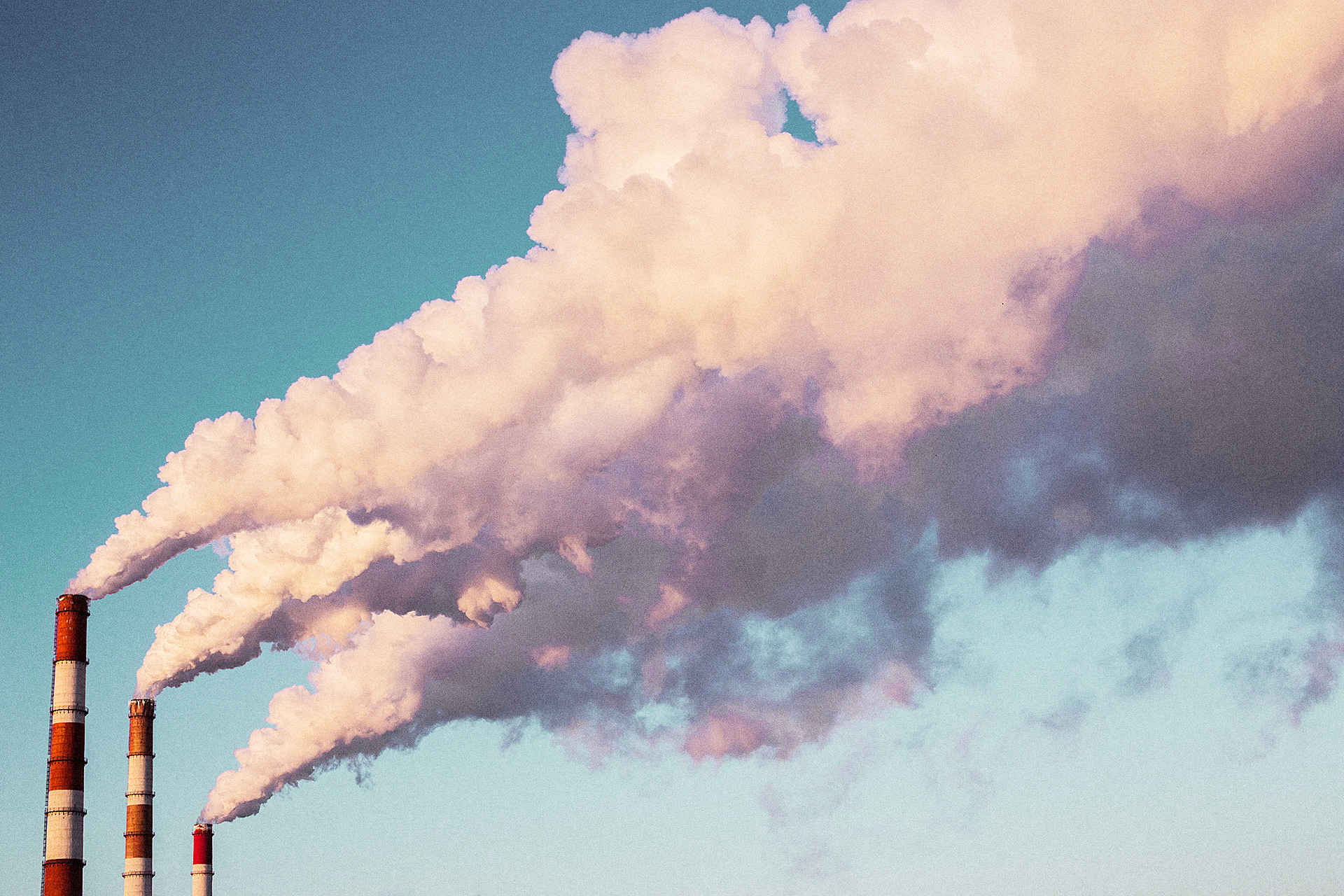 Flickr user Thawt Hawthje
The massive corporation Unilever, for example, will be "carbon positive" by 2030, meaning that it will produce so much renewable energy that it can help power the cities around its factories. Sixty eight large companies, such as Ikea and Google, are also committed to using 100% renewable electricity through the RE100 initiative.
In countries with weak pledges in Paris—such as Australia, which decided to cut emissions only 26% to 28% by 2030, compared to 2005 levels—cities like Adelaide and Melbourne are aiming to become carbon neutral by 2020.
Only 18 out of 195 countries have ratified the agreement so far, and the rest can still shift their pledges. And every country can go beyond what they've pledged, something den Elzen hopes will happen. "We are optimistic that current INDCs can be overachieved, as promising options to reduce emission before 2030 are available," he says.
The world will also need to decide if it wants to push to limit warming to 2 degrees, or try to stop it at 1.5 degrees. There is likely a big difference between the two outcomes. Extreme weather—like the climate change-linked heat wave that killed more than 70,000 people in Europe in 2003—is already more common than it was in the past, and the world is only about 0.8 degrees warmer than it was in the preindustrial age.
The kind of hot day that used to happen once in 1,000 days is already five times more common now, and one study found the risk may double at 1.5 degrees of warming and double again at 2 degrees. Keeping warming to 1.5 degrees might make the difference between coral reefs surviving and completely disappearing. It might save the Amazon rain forest and prevent the Arctic tundra from melting and releasing methane that speeds up warming more. In parts of Africa, if the planet warms up 2 degrees instead of 1.5, crop yields could drop twice as much. Droughts in Europe could be the worst in 10,000 years, rather than the worst they've been in 900 years. Some parts of the Middle East could become uninhabitable.
When policymakers use two degrees as a goal, it's a somewhat arbitrary choice. "Two degrees is more of a political number, really," says Daniel Mitchell from the Environmental Change Institute at Oxford University. "There's nothing special about the climate system which sort of breaks at two degrees." Mitchell is helping lead a group of researchers who are racing to try to quantify the difference between 1.5 degrees and 2 degrees of warming, so that world leaders can better understand why aiming for a more ambitious goal makes sense.
The new paper says that "the window seems to have vanished" for limiting future warming to 1.5 degrees. But even if we pass that threshold, we may be able to bring temperatures back down—not necessarily through technology like machines that pull carbon out of the air, but perhaps by dramatically increasing the number of plants and trees sucking in carbon dioxide, and then preventing them from releasing that carbon into the atmosphere. And the sooner the world acts, the less it will have to attempt to use "negative emissions technology" later.

(Source: http://www.fastcoexist.com/3061724/the-worlds-climate-pledges-are-not-even-close-to-good-enough?utm_source=mailchimp&utm_medium=email&utm_campaign=coexist-daily&position=1&partner=newsletter&campaign_date=07142016)
Posted by Anonymous at 13:34