Co.Exist: This $3,500 Tech-Filled Smart Bike Has A Horn Louder Than Some Car

It's almost as expensive as a car, too. 
If you get in certain cars, the smartphone in your pocket automatically connects to a display on the dashboard. If you get on a new smart bike, the same thing happens: a screen on the handlebars connects to your phone to give you turn-by-turn directions or let you know who's calling.
An automotive engineer, Marco Salivioli, was working on Internet-of-things systems a couple of years ago when he started wondering how the same thing could be applied to bikes. "I thought, what can we do on a bicycle to get us closer to the technology that's built into modern cars," he says.
He partnered with Italy-based bike designer Mattia De Santis, and the two started to build what they see as the ultimate commuter bike. While most bikes require accessories—lights, a bell, maybe a handlebar-mounted bike computer to track miles and speed—their new bike, called the Volata, tries to build everything in. The front lights are built into the fork, and the back light is built into the top tube, so they can't be stolen without taking the entire bike. As you pedal, a dynamo front hub charges a battery that keeps all of the electronics going, including the LED lights. The bike also has a built-in light sensor, so the lights automatically come on as soon as it gets dark.
Instead of a bell, the bike has an electronic horn—at 96 decibels, as loud as some train horns, and loud enough to be heard through the closed windows of a car. Inspired by some new theft-tracking attachments, the bike also has a built-in accelerometer that can tell if someone starts moving the frame around when it's locked somewhere.
"You'll get a notification on your phone, something like 'watch out, something's going on with your bike, this is the location of your bike, you'd better go check it out,'" Salivioli says. "If you see the bike was actually stolen, you can continue to track the location of the bike."
It's a feature that might be needed—the bike, at a pricey $3,499, is likely to tempt thieves. Beyond the electronics, it's designed to be as comfortable as possible for commuting; the fork is carbon fiber to handle rough roads, and a belt drive and internal gear hub means it needs little maintenance. But unlike many commuter bikes, it's also meant to be fast.
"Sometimes, if you want something comfortable and that doesn't require maintenance, you have to buy an urban bike, a slow bike," he says. "We decided to create a bike particularly optimized for someone who bikes often, but also goes fast."
Volata Cycles is taking preorders for the bike now with a $299 deposit. 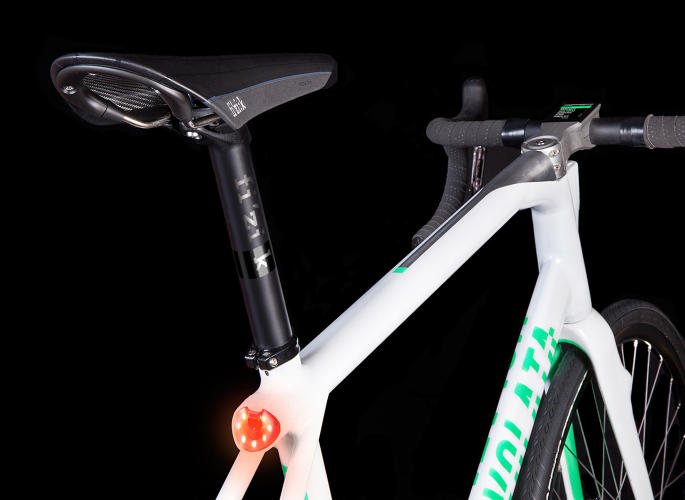 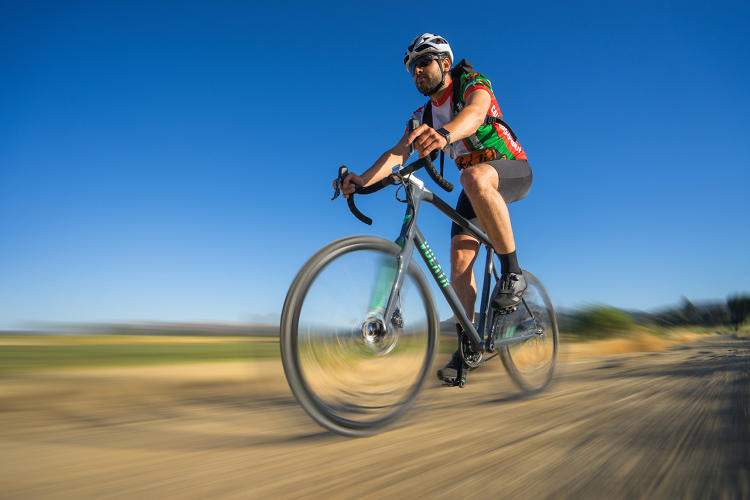 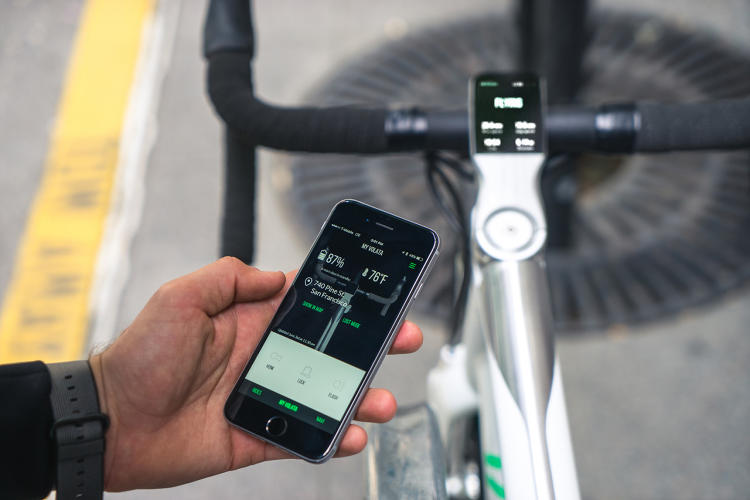 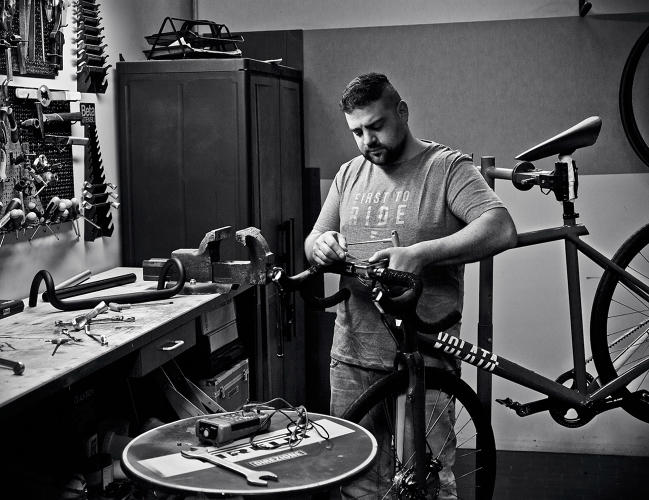 [All Photos: via Volata Cycles]