Co.Exist: This 3,000-Mile-Long Bike Lane Will Let You Ride From Maine To Florida

If you ride 50 miles a day, you could do the entire trail in less than two months. But they have to finish it first. 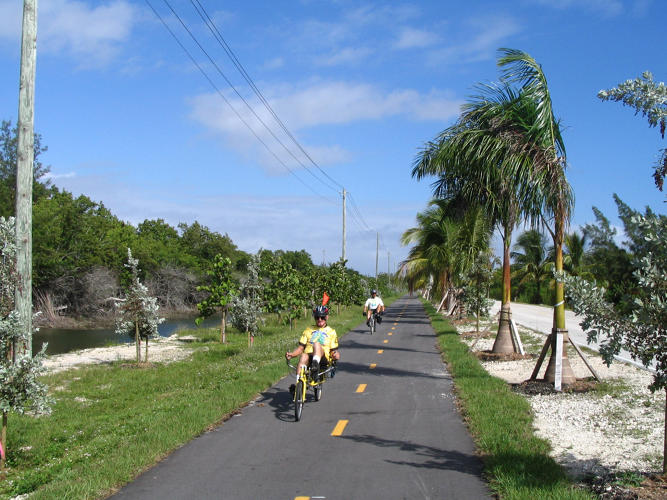 One day, not too far in the future, cyclists will be able to ride all the way from Maine to Florida, thanks to a 3,000-mile bike path that is already almost one-third completed. 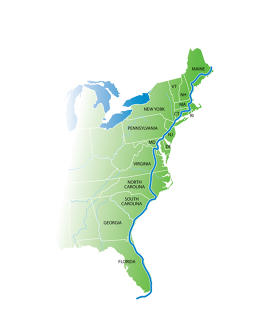 The lane is being cajoled into existence by the East Coast Greenway Alliance (ECGA). So far, 850 miles exist, and another 200 should be in place by 2020. In the U.S., it seems amazing that such a thing could exist at all, but the really amazing part is how it’s being built.
Instead of funding the scheme directly, the ECGA helps local groups to do the work, which takes advantage of local knowledge, gives locals ownership of their stretch, and decentralizes the work. Much of the East Coast Greenway already exists. Small paths along riversides, or following disused railways lines, dot the East Coast, and much of the work is to bring these sections up to code and connect them all together. The rules are fairly simple. The path must be strong enough for a full-loaded touring bike, and wide enough for safe passing—around 10 feet.
It’s an approach that’s working. In the last six years, the Greenway’s budget has doubled to almost $1 million a year. "It’s not a question of when the Greenway will get done, it’s a matter of how fast," ECGA executive director Dennis Markatos-Soriano told CityLab. "[It is] one of those universally appealing projects." 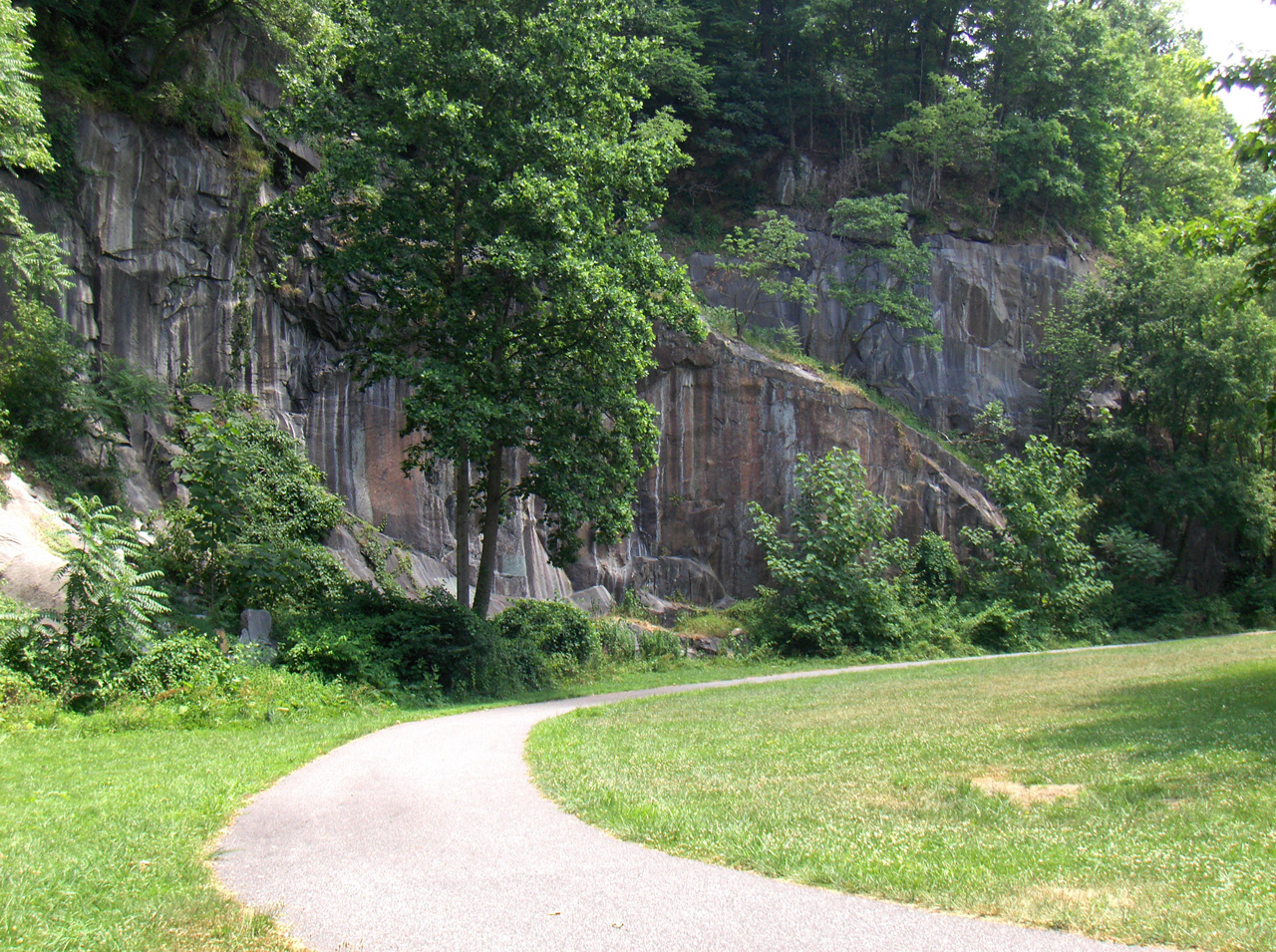 Like the long-distance bike routes in Europe, the Greenway has two main kinds of user. Locals can use it as a way to get around their own town, or from one place to another. They also might take a Sunday ride, or a daily run, or take the dog for a walk.
The other group is long-distance cyclists, themselves either day-trippers or using the Greenway as a part of a long-distance tour. If you ride 50 miles a day, you can do the entire trail—from Calais, Maine, to Key West, Florida—in less than two months. And taking it easy is the point. "If you do 100 miles a day for a month, you can ride the whole East Coast Greenway," ECGA's development director told CityLab, "but you’ve robbed yourself of the heart of the experience." Construction of the route continues at this same relaxed pace, and you can get involved, either through a donation, by lobbying your local officials, or by volunteering to help build out the route if it passes through your own town.
In its roots-up construction, the Greenway mirrors another great U.S. project, the Appalachian Trail, which also began life as a series of existing sections, which got joined together to make today’s 2,200-mile trail. Few people would argue against the trail today, just as few would argue against the Greenway—the usual opponents of a bike infrastructure project are drivers, and the Greenway stays far away from their precious roads. Which is just how us cyclists like it. 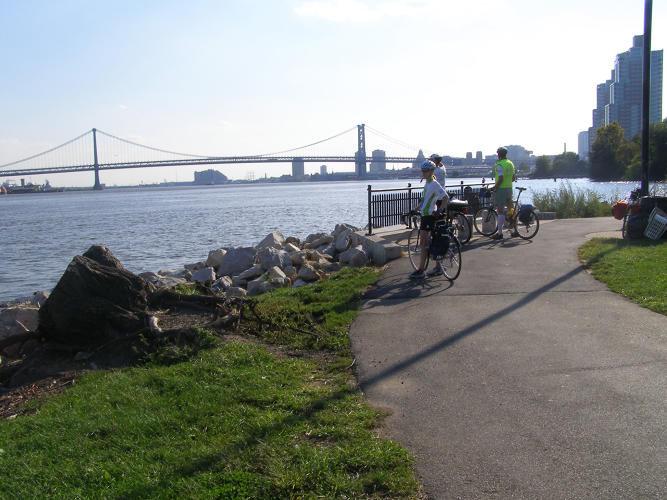 (Source: http://www.fastcoexist.com/3061881/this-3000-mile-long-bike-lane-will-let-you-ride-from-maine-to-florida?utm_source=mailchimp&utm_medium=email&utm_campaign=coexist-daily&position=2&partner=newsletter&campaign_date=07192016)
Posted by Anonymous at 23:27