Co.Exist: A Smart Bike Bell That Crowdsources Safer Routes As Cyclists Ring It 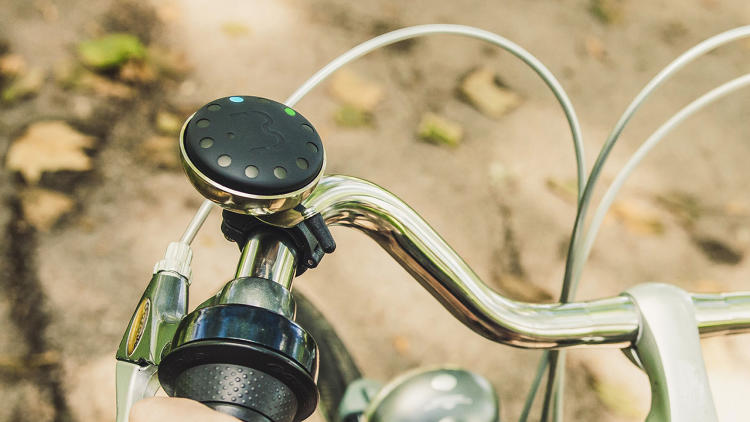 
When Sasha Afanasieva started riding a bike in London, she noticed two problems for novice cyclists. It's hard to navigate on the back of a bike—she broke two phones while trying to read maps—and it's easy to end up on dangerous roads if you don't know where you're going.
She also noticed how often people were ringing their bike bells. "It made me wonder, what if every time a cyclist rung their bell, we could use this data to map potential hazards in the city, and help cyclists navigate along safer routes?" she says. 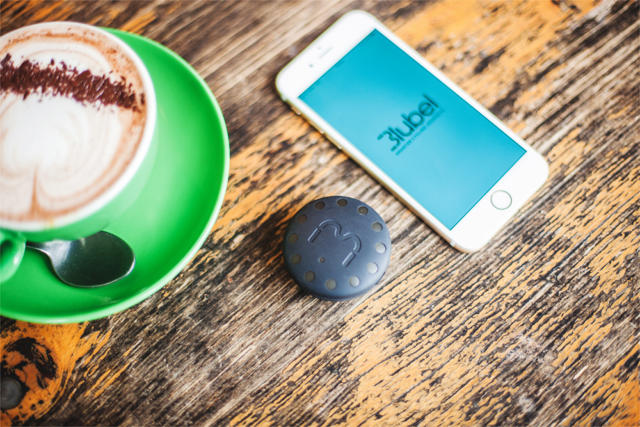 Not long after that insight, she started teaching herself Arduino to build a smarter bike bell. The result, called Blubel, connects to a smartphone to relay turn-by-turn directions—and every time someone rings the bell, the data goes to a crowdsourced database to help map out safer, quieter, routes.
The bell has a ring of 12 lights that light up to show you where to turn, and plays a sound alert when a turn approaches. "As we were prototyping the device we quickly realized that having only two instructions for left and right was not going to work in a city like London, where there are numerous roundabouts," she says. "So Blubel actually shows you the exact turn you need to make by illuminating the number of lights of that segment."
Another light stay illuminated to show the direction of your final destination. The device can also give warnings about upcoming hazards. 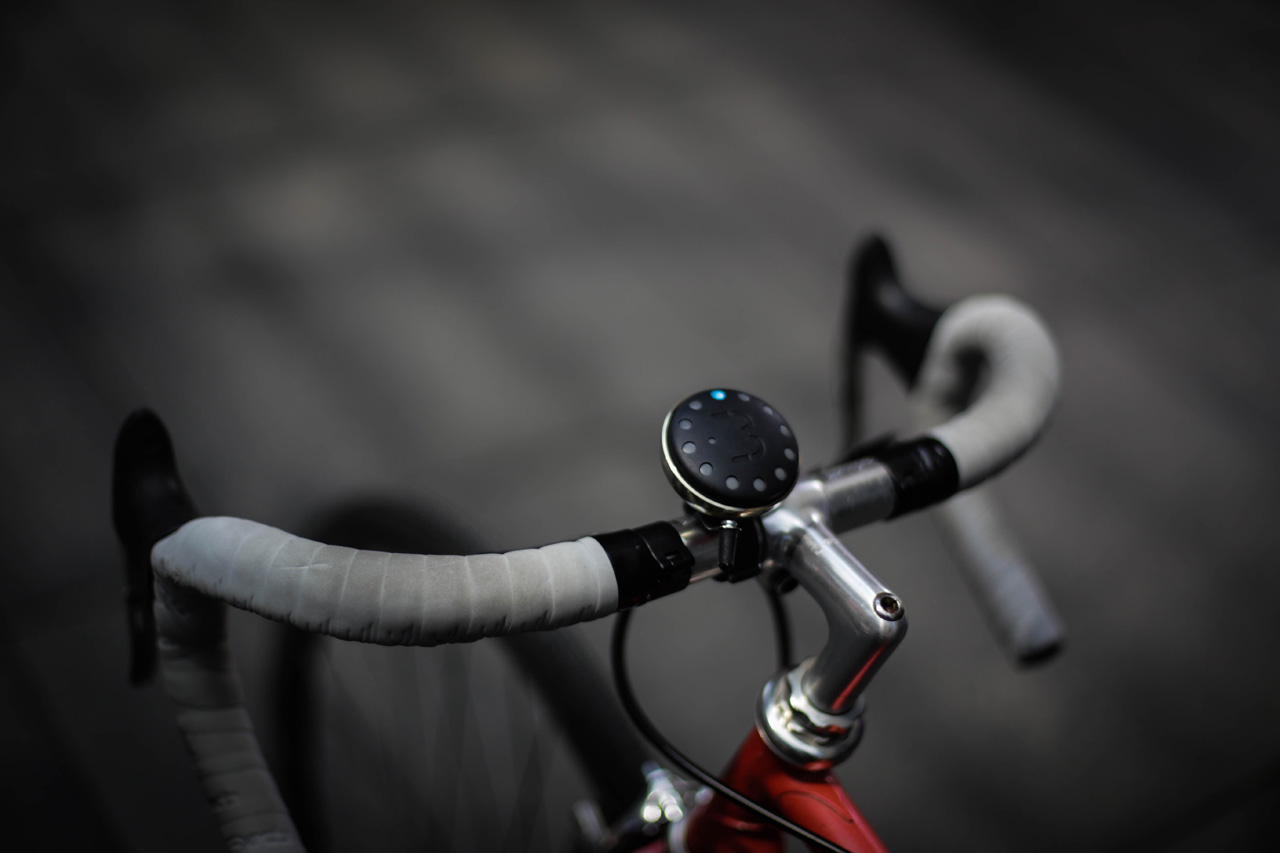 "There were also times when following fellow cyclists, they would gesture a hazard coming up ahead, like a pothole or a dangerous junction," she says. "I realized that there is a wealth of knowledge in the cycling community that was simply not shared effectively." While it was possible to talk about routes in forums online, there wasn't any easy way to share information while riding.
As more people use the bell and the data grows, Afanasieva thinks that it can also help cities better plan bike infrastructure.
"We want to show how cyclists behave in their environments, like where and when they prefer to ride, where they indicate alerts or brake, which routes are busy and when, where they park their bikes," she says. "This information will help urban planners to map new route layouts and other infrastructure, like bike parking, ensuring the city is dynamically shaped by the needs of the citizens."


(Source: http://www.fastcoexist.com/3061438/a-smart-bike-bell-that-crowdsources-safer-routes-as-cyclists-ring-it?utm_source=mailchimp&utm_medium=email&utm_campaign=coexist-daily&position=5&partner=newsletter&campaign_date=07072016)
Posted by Anonymous at 09:16