They really don't make them like they used to. 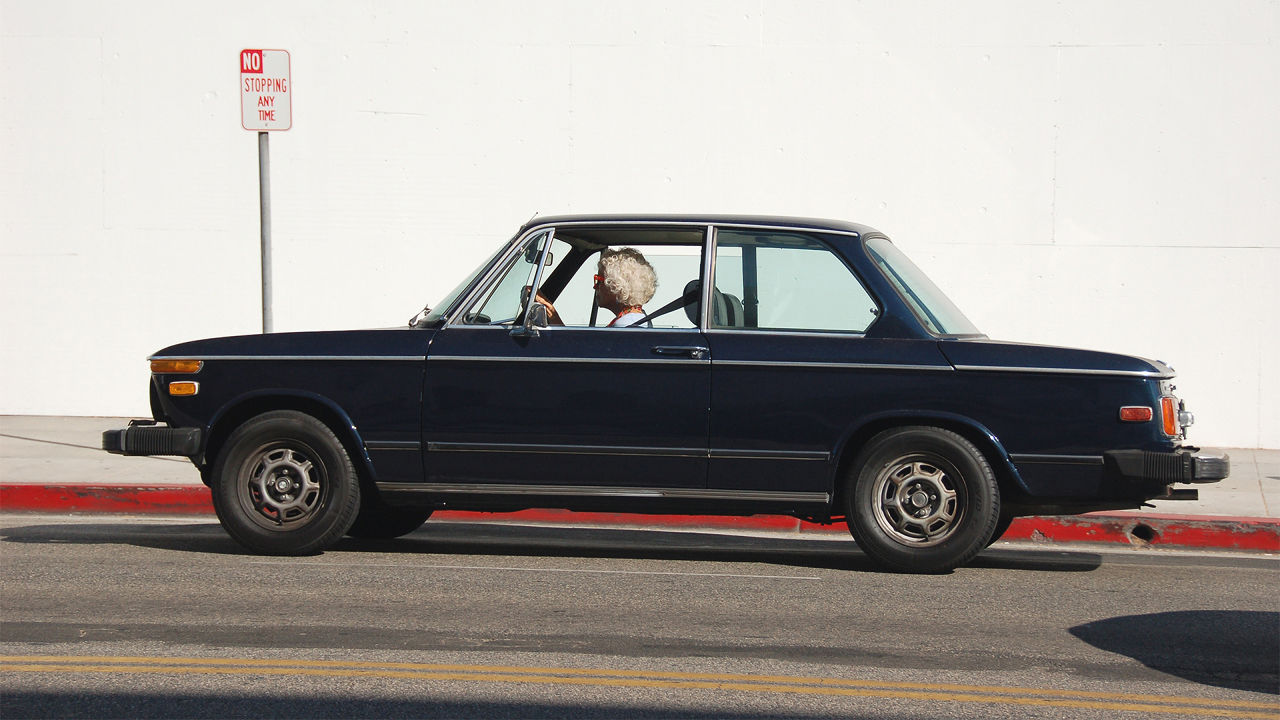 
"They don’t make ‘em like they used to" is a common refrain from old folks whenever they take time out from shaking their fists at passing clouds, but in the case of cars, it’s true. The AAA has published figures that show that new cars, despite (or perhaps because of) being laden with gadgets and gizmos, spend more time back in the shop than older cars.
The AAA rescued 32 million broke-down cars and their drivers in 2015, so it knows a thing or two about what goes wrong with cars. Its study shows that new cars, specifically those under five years old, are more likely to have problems. Why? Keys and tires, among other things.
"Sleek, low profile tires are highly susceptible to damage," said AAA managing director of automotive solutions Cliff Ruud, "electronic keyless ignitions can zap battery life and despite advanced warning systems, more than half a million drivers ran out of gas last year." 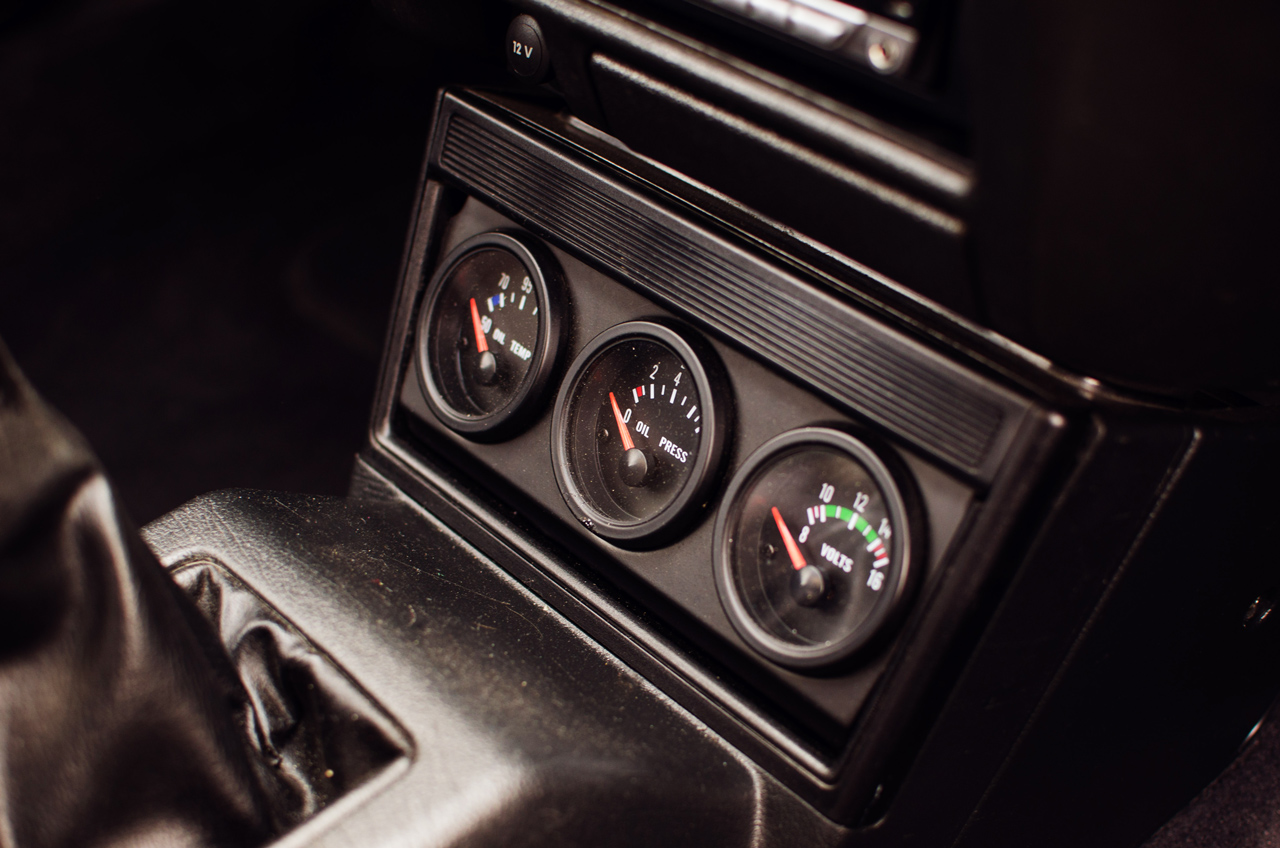 Flickr user domantasm
The running-out-of-gas-part is people’s own stupid fault, but the tires and keys are down to the manufacturer. People, it seems, buy their cars by looking at a feature list, the same way they buy anything these days, and the more features a car has, the more there is to go wrong.
The high-tech nature or modern automobiles also means that the good old-fashioned roadside fix is dying too. No more popping the hood and jiggling something until the car starts—today "one-in-five service calls for a newer vehicle required a tow to a repair facility," say the AAA’s figures.
Another contributor is the lack of spare tires. In order to save weight, and score better on emissions ratings, more than a third of new cars come without a spare tire. Instead, you get a tire inflation kit. And if somebody doesn’t know how to change a tire, then there’s almost no way they’ll be able to use the kit properly.
New cars do at least score a little better on battery-related issues. The highest proportion of battery failures occurs in cars six to ten years old, because, says the AAA, most batteries have a three- to five-year life. 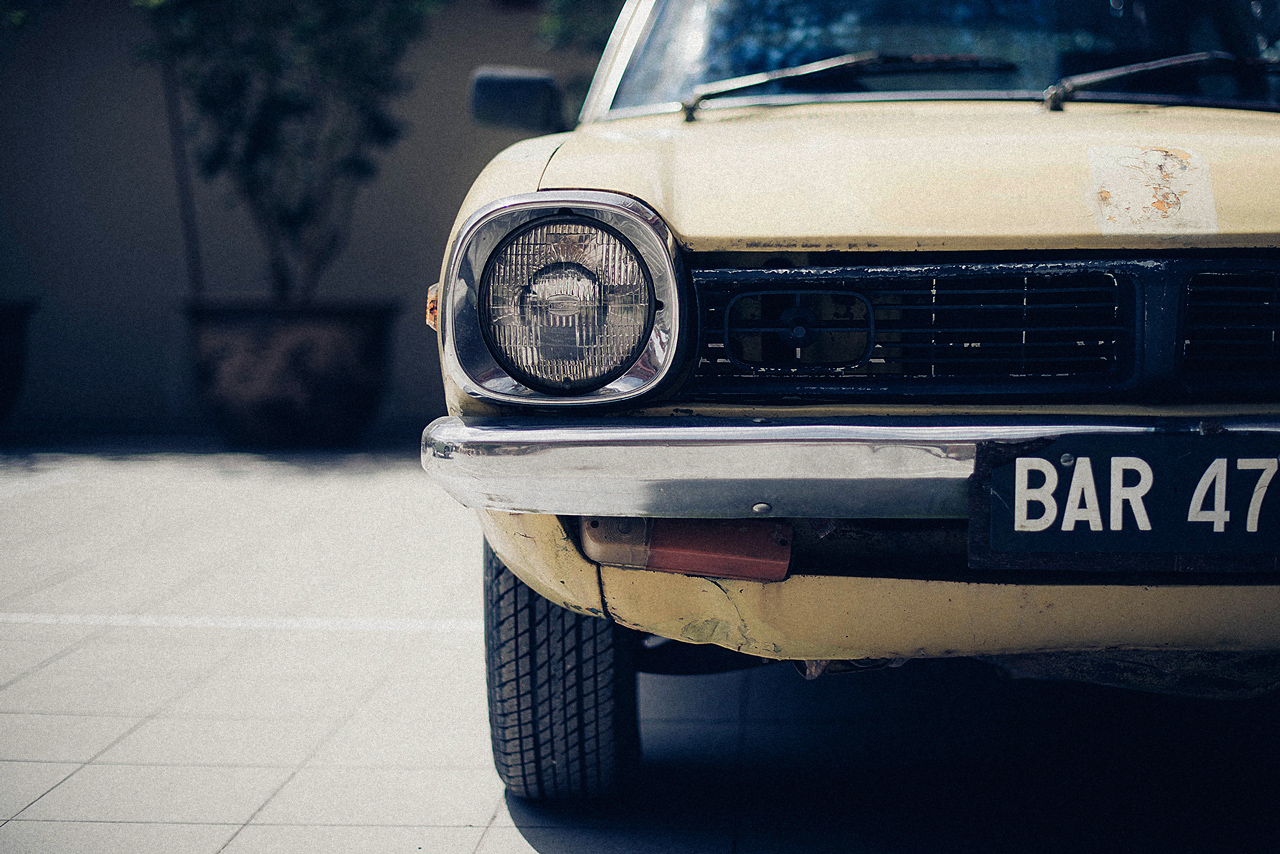 Sven Scheuermeier via Unsplash
But the most frustrating breakdown isn’t a breakdown at all. It’s getting locked out of your car. The AAA rescues four million drivers a year who are locked out of their vehicles, and this is more likely with newer cars. Why? Fancy keyless locking systems. "New keyless ignition systems can drain the battery life when keys are stored too close to the vehicle and can lock a driver out of the vehicle while the engine is still running," says the AAA’s press release.
The AAA recommends properly maintaining your car (checking tire pressure regularly, getting the battery tested and so on), but it also says you should carry an emergency kit, containing "a mobile phone and car charger; a flashlight with extra batteries; a first-aid kit; drinking water; extra snacks/food for your travelers and any pets; battery booster cables; and emergency flares or reflectors."
To us, all this seems like a good reason to stick with your old car for another few years, perhaps replacing the battery, which is a pretty cheap and easy operation. You may also consider carrying a slim jim (not the edible kind), but I guess if it’s locked inside your car, it won’t be much good to you anyway.

(Source: http://www.fastcoexist.com/3062006/new-tech-filled-cars-break-down-more-often-than-older-cars-according-to-aaa)
Posted by Anonymous at 16:56