Co.Exist: The L.A. River Is Now A Temporary Art Museum 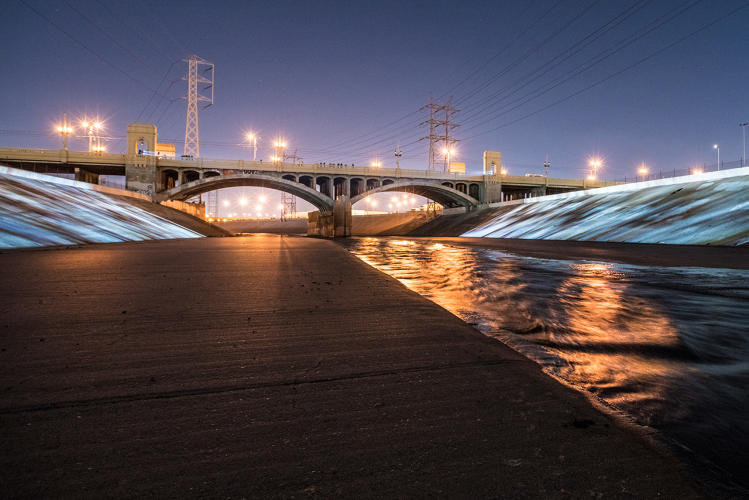 
Ask someone in Los Angeles where the city's water comes from, and they might mention the Colorado River or the massive aqueduct that brings water hundreds of miles from the north. But some of the city's water is also local. A new work of art called UnderLA, projected on the concrete sides of the L.A. River, shows the water hidden underground.
"We used the L.A. River as a canvas, and light as a material, and we project several visual stories," says artist Refik Anadol, who collaborated with Peggy Weil on the project. It's 1 of 16 installations up now around the city—on and around the river—as part of Current:LA Water, a new public art biennial. 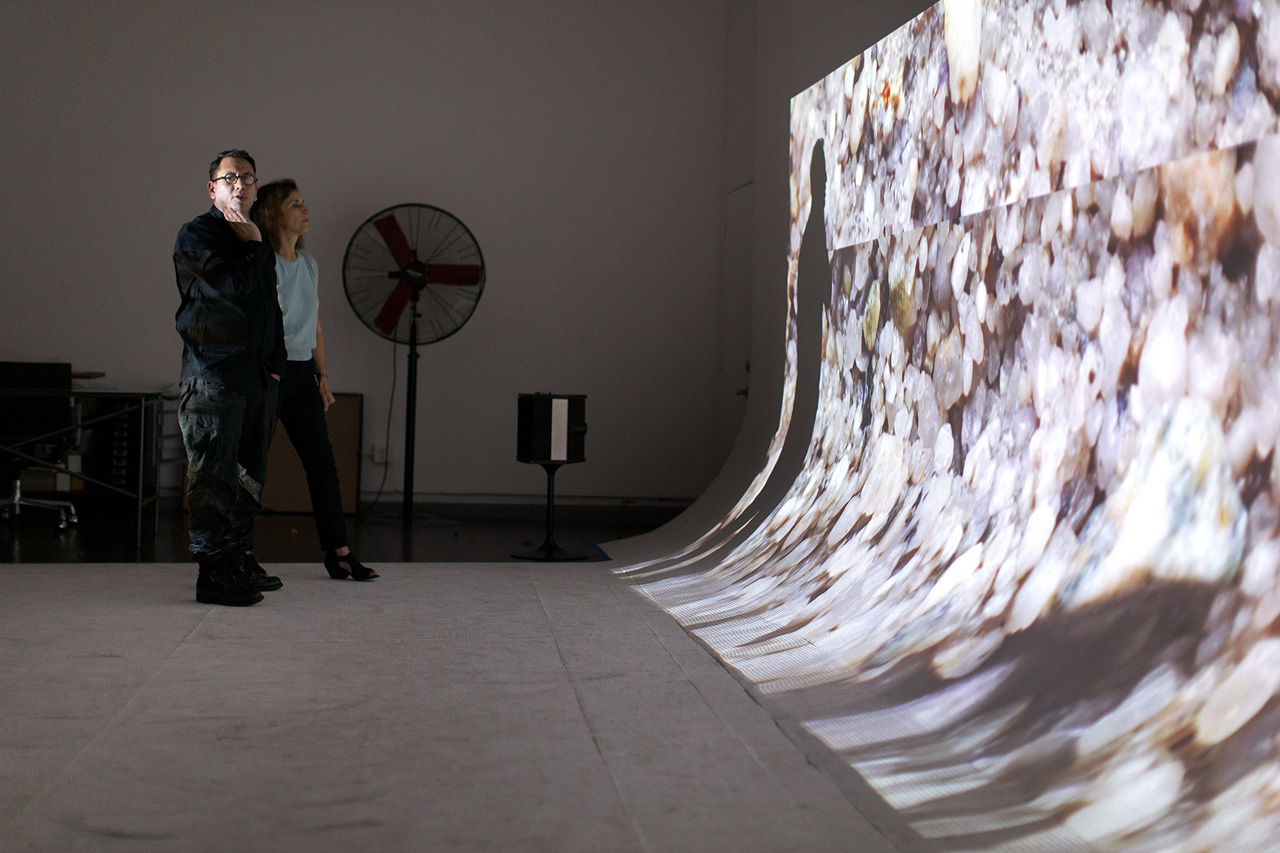 Panic Studio LA, courtesy of City of Los Angeles Department of Cultural Affairs from its Current:LA Water Public Art Biennial 2016
Some of the projections in UnderLA show layers of sediment in local wells. "As you go down in depth, you're also going back in time," says Weil. "I think by 1,000 feet you've gone back a million years. There's an emotional component to this, because it's our history, and it's also our future." Another part of the visualization shows how water levels have risen and fallen with drought and overuse.
Over the next few decades, the city plans to dramatically increase the amount of local water it uses—partly by redesigning infrastructure so the little rainfall L.A. gets goes back into the ground, instead of draining down streets to the ocean. The artists wanted to make data about that groundwater accessible and interesting. "We tried to visualize this data by poetic connection," says Anadol. 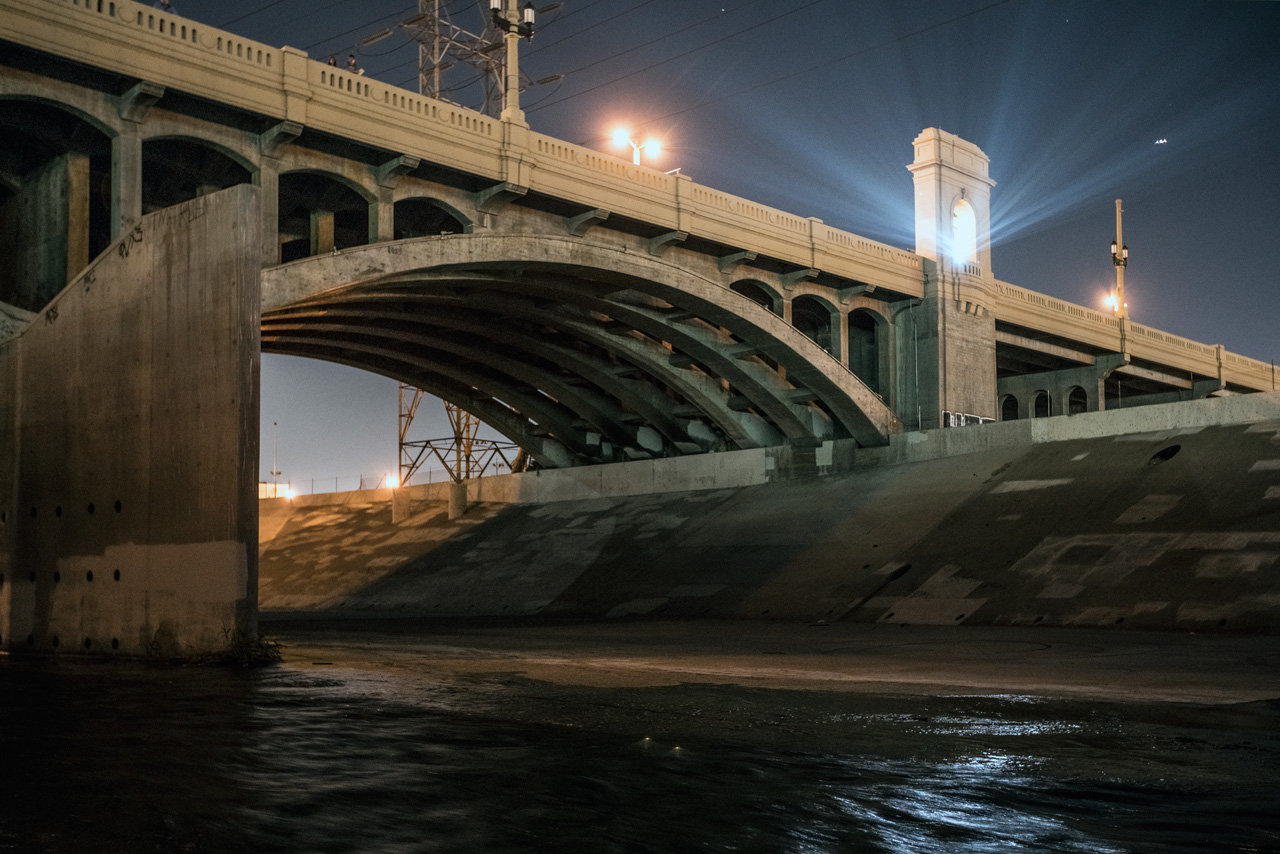 In another piece, artist Mel Chin presents a new drought-friendly landscape for the land near the river surrounded by the 5, 2, and 110 freeways. The design is available, free, for L.A. residents to take home and use in place of grass.
Next to another part of the river, Edgar Arceneaux's gold-plated water fountains are designed to draw parallels with religious fountains. At another park, artist Kerry Tribe will be showing a 51-minute film that travels the 51 miles of the river. In Baldwin Hills, a performing arts group called the Los Angeles Department of Weather Modification will host events about how the arid city deals with water.
Unlike some major art shows, in galleries or museums, the new biennial—funded by Bloomberg Philanthropies Public Art Challenge—is deliberately set outside, and free to everyone.
"It's not like a gallery experience where you expect a specific audience," says Anadol. "Anybody in the city can experience this. It's amazing."
Scroll through the images above to see some of the other works of art in the biennial. 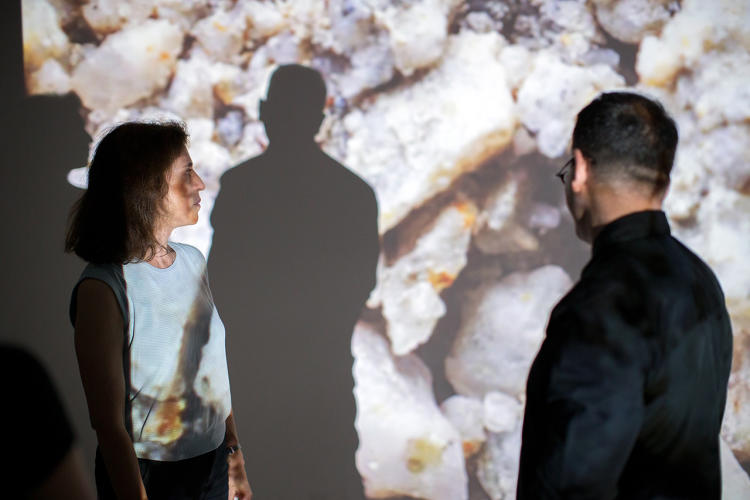 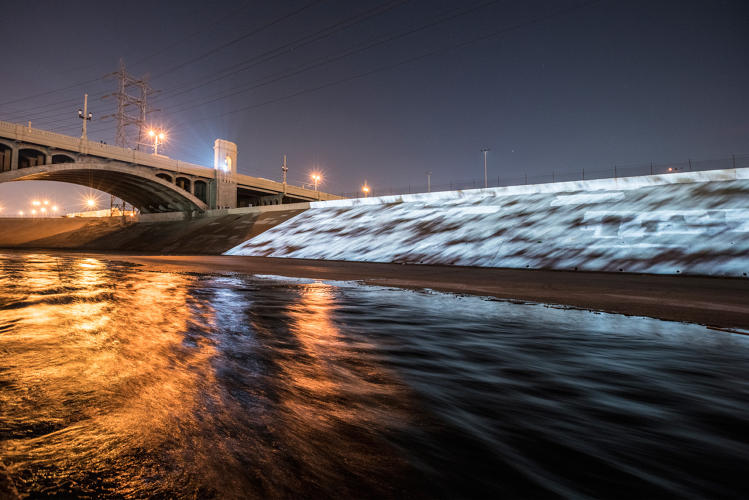 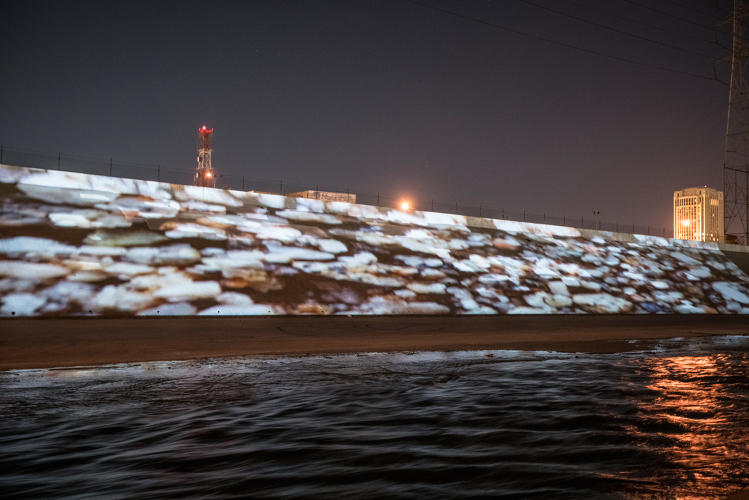 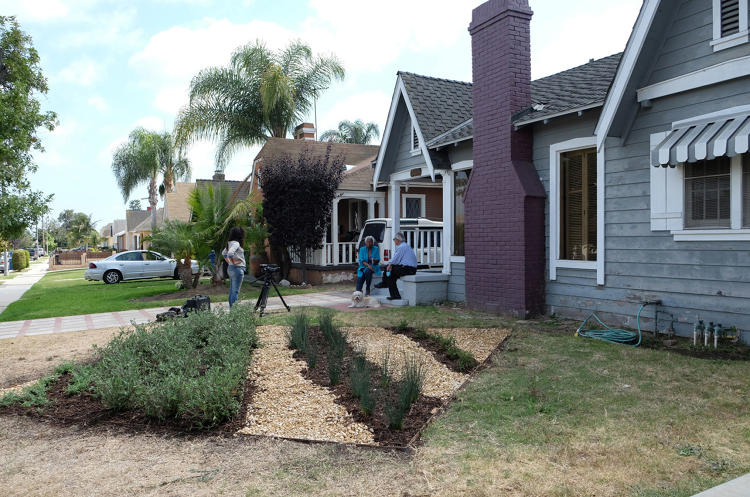 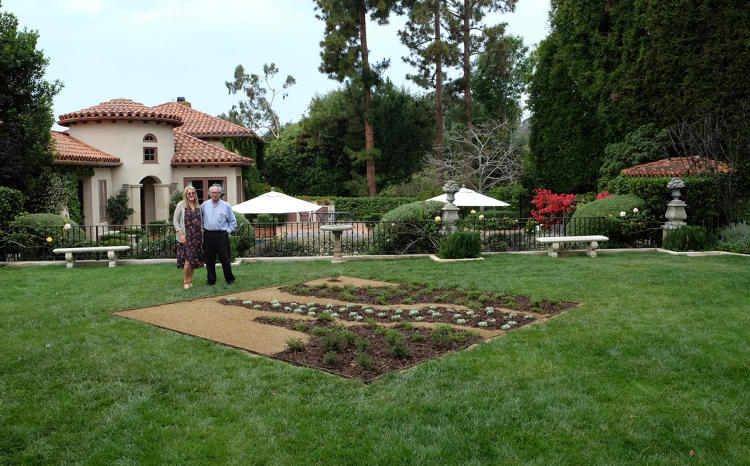 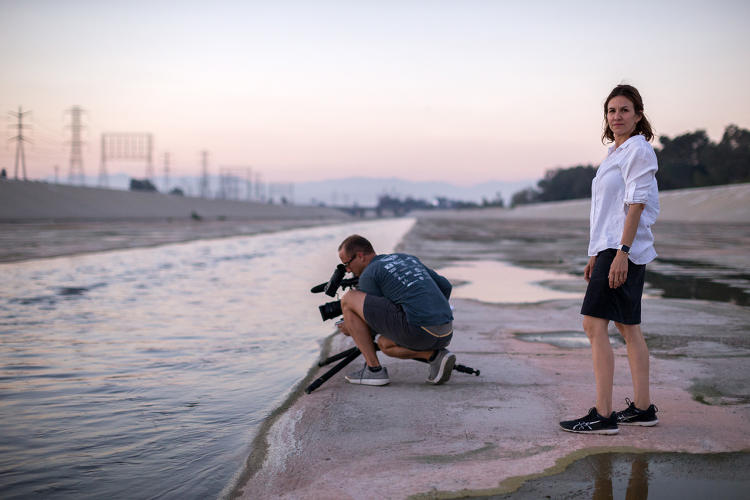 (Source: http://www.fastcoexist.com/3062107/world-changing-ideas/the-la-river-is-now-a-temporary-art-museum)
Posted by Anonymous at 09:03