TransportiCA Note: There are several mistakes in this piece referring to titles and agency programs, but overall, the content is in line with TransportiCA's editorial standards. 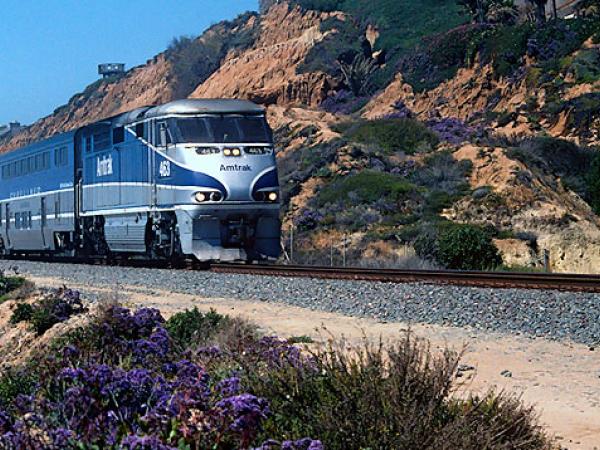 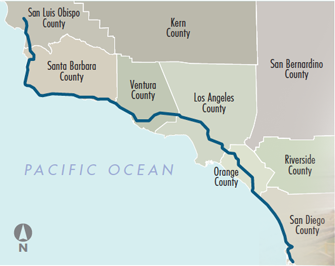 (Source: http://patch.com/california/oceanside-camppendleton/free-discounted-amtrak-transfers-now-offered-southern-california)
Posted by Anonymous at 16:36