Co.Exist: Walkable Cities Are Better By Almost Any Metric: Here Are The Best In The U.S.

Which cities are moving fastest to create "walkable urbanism" (and all the benefits to health, wealth, and lifestyle that come with it)? 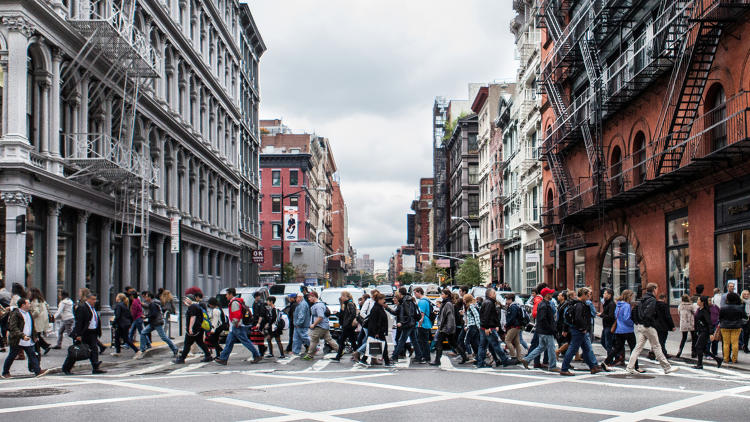 
For most of the 20th century, U.S. cities grew largely by expanding outwards. They developed on the edge of town and encouraged people to move around by car. Then, more recently, they stopped sprawling so much, and they started concentrating on downtown. They began approving denser development, where the preferred transport mode is walking, cycling, or transit.
A new report shows which cities are moving fastest toward "walkable urbanism." It does this by identifying walkable urban places—or "Walk-UPs"—and analyzing what proportion these areas now make to the overall mix. 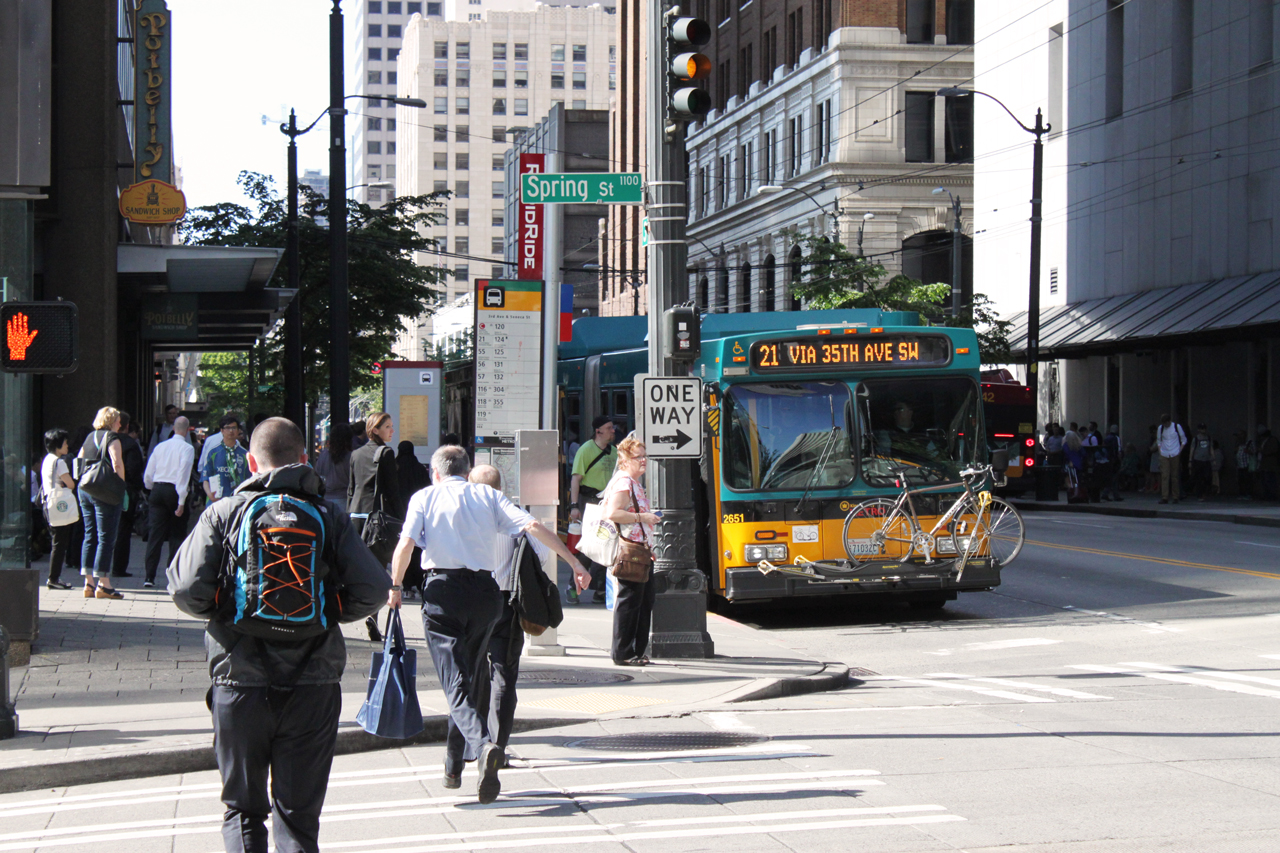 SeattleFlickr user Sounder Bruce
New York City; Washington, D.C.; Boston; Chicago; San Francisco; and Seattle come out top, followed by a second tier of Portland, Pittsburgh, Denver, Philadelphia, Atlanta, Charlotte, and Minneapolis-St. Paul. Among 30 cities studied, San Diego, Dallas, Las Vegas, Tampa, San Antonio, Phoenix, and Orlando have the lowest walkable urbanism levels, defined by the percentage of office, retail, and multi-family development in Walk-UP places.
The report was put together by Smart Growth America, an advocacy group, and academics at the George Washington University School of Business. It also shows that walkable development commands a big rental premium over the drivable, suburban type (a 90% advantage for office space, for example), and that walkable metros are also more "socially equitable." That's because of lower transport costs and better access to employment: Moderate income households in the top six most walkable urban metros spent 9.6% less on average for transport compared to the lowest ranked places (19% versus 28.6% of their budgets). 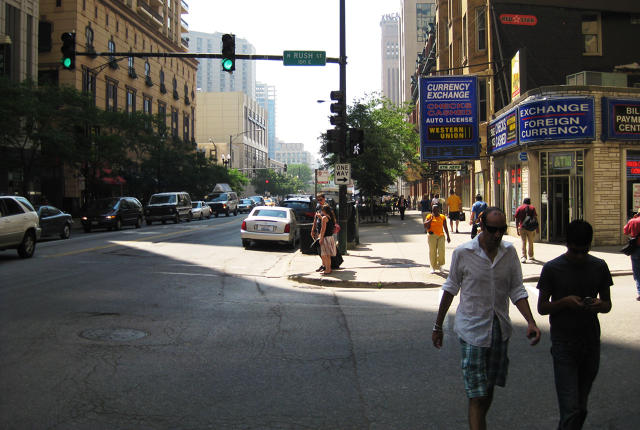 Chicago Flickr user Eric Fredericks
Outside of the top performing cities, the report finds walkable growth even in places that aren't known for it. "Future walkable urban" centers include Detroit, Phoenix, Los Angeles, St. Louis, Miami, Atlanta, and Cleveland. Detroit's trajectory is described as "exceptionally promising," for example, with revived WalkUPs downtown and in midtown, and "in urbanizing suburbs like Ann Arbor, Birmingham, and Royal Oak."
While the top cities are examples to follow, the report doesn't see New York, in first, as a perfect place. Far from it. About 80% of its Walk-UPs are in Manhattan, not the other boroughs, giving a somewhat false impression. "Visitors to Manhattan have the illusion that all of metro New York City is highly walkable . . . which it is not," the authors say.
Read the full report here. 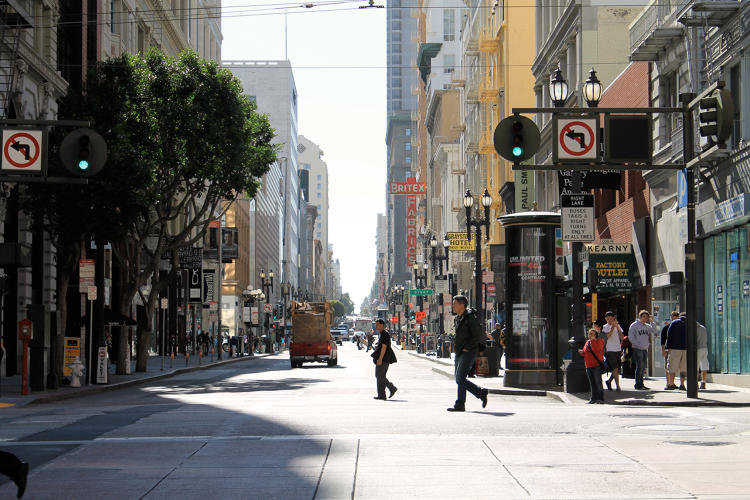 
(Source: http://www.fastcoexist.com/3060822/walkable-cities-are-better-by-almost-any-metric-here-are-the-best-in-the-us/1)
Posted by Anonymous at 07:03