Co.Exist: This Tiny Spanish Island Could Be A Testing Ground For An All-Electric Car Future

As tourism booms on the 12-mile island, cars are despoiling its beauty. Getting rid of the fossil fuels could help. 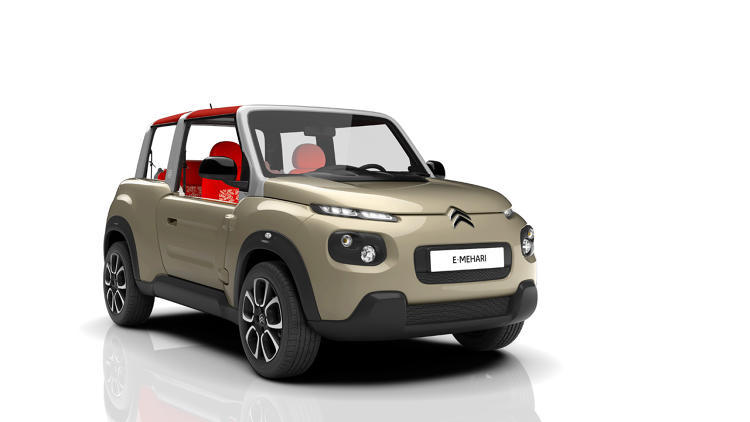 
The Spanish island of Formentera may become the first island in Europe to ditch gas cars and go all-electric. The push has started with a delivery of six E-Meharis, an electric version of the vintage Citroen Meharis that are common on the island.
Formentera is the smallest of Spain’s Balearic Islands, the group that includes Ibiza and Majorca, measuring just 12 miles long. In summer, tourism swells the number of cars driving around the island to 15,000, and electric cars could hope to mitigate the pollution—both chemical and noise—that they cause. 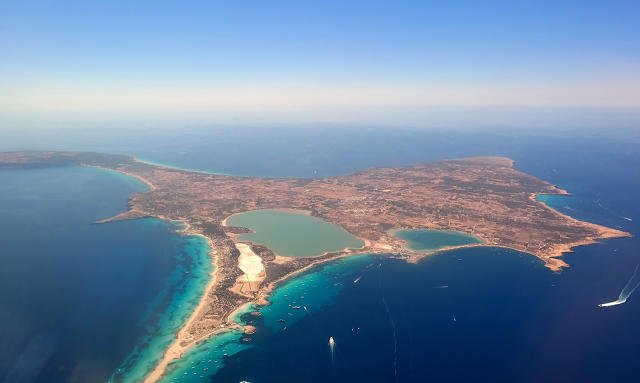 itsmejust via Shutterstock
The six E-Meharis have been provided to Formentera’s tourist board by Citroen in a pilot program to kick start the use of electric cars. Currently, says the Guardian, there are only 14 charging points on the island, although that could grow quickly, as the local government is offering tax breaks to owners of hotels and vacation apartments to install chargers. Two hundred tourist businesses have shown interest.
"Formentera is working to maintain its characteristic landscape and peacefulness," tourism minister Alejandra Ferrer said in a press statement. "We’ve been discussing this for years with residents and with tourist organizations. The electric car is key to eliminating air pollution and cutting down on noise." 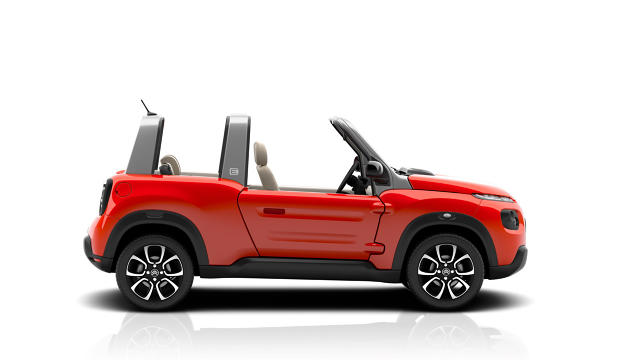 The plastic-bodied E-Mehari itself looks like a kids toy Jeep and is a modern version of the classic Mehari, a car launched in 1968 that is still popular on the island today. Despite not being made for three decades, there are still 147 of them registered there. The electric version is tiny, cute, and has an open top, perfect for tourist rentals.
Six donated cars doesn’t make a revolution, but tourism is a powerful driver of change and a small island is the perfect place to go all-electric. Even with the limited range of an electric car (124 miles in the case of the E-Mehari), you can easily drive the entire perimeter. The limited size also makes it easier to build out a network of charging points, and on a island of rather special natural beauty like Formentera, it makes sense not to ruin it with the dirt and noise of engines. Even the logistics of getting fuel to an island are simpler with electric—no tankers required. And a partnership between the local government and local businesses, both of which are committed to make it happen, could speed things along nicely. 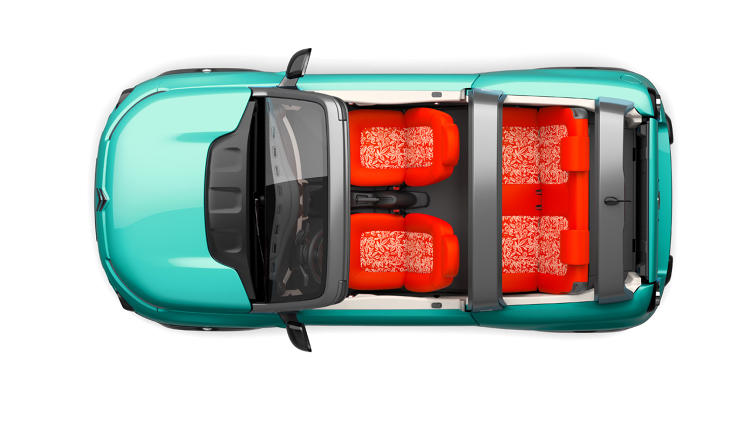 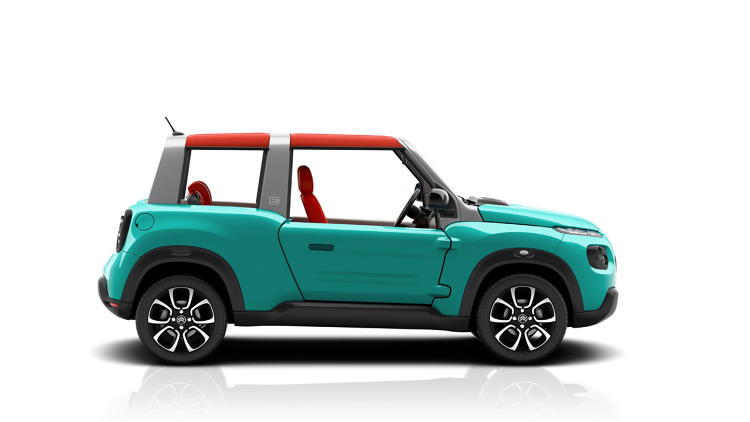 (Source: http://www.fastcoexist.com/3060958/this-tiny-spanish-island-could-be-a-testing-ground-for-an-all-electric-car-future)
Posted by Anonymous at 07:05