TransportiCA Note: This article deals with the environment, an important element of sustainability, especially sustainable transportation.


Trees are one of the best dollar-for-dollar investments a city can make. 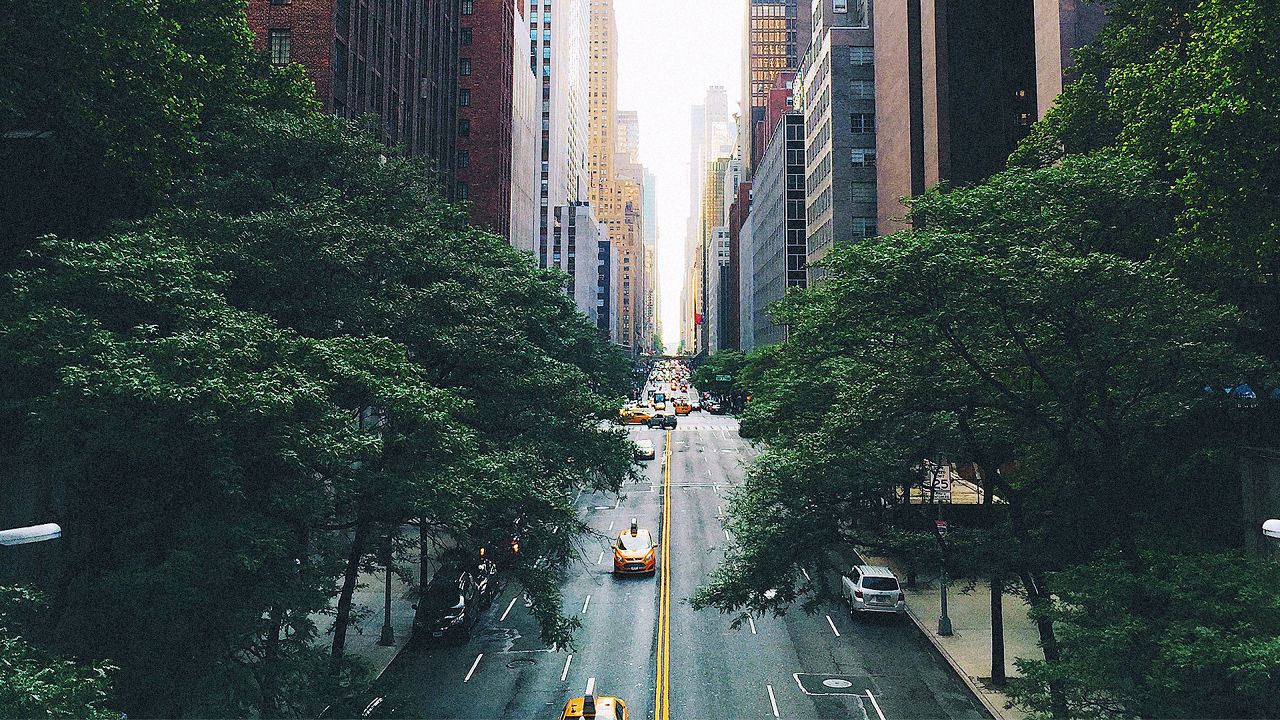 
When cities plant trees, they do more than make the place look nice. They also help cut energy use (by reducing the need for air conditioning), store carbon dioxide, trap airborne pollutants, and intercept rainfall. Oh, and raise property prices: As any real estate agent will tell you, "leafy neighborhoods" are more valuable than non-leafy ones.
Working off data from California, a new paper tallies up all these benefits and reaches some very large numbers. It says the state's 9.1 million street trees have an annual value of $1 billion, or $111 per tree. That includes A/C savings equivalent to the electricity use of 530,000 California households, and the equivalent CO2 emission savings of removing 120,000 cars from the road. 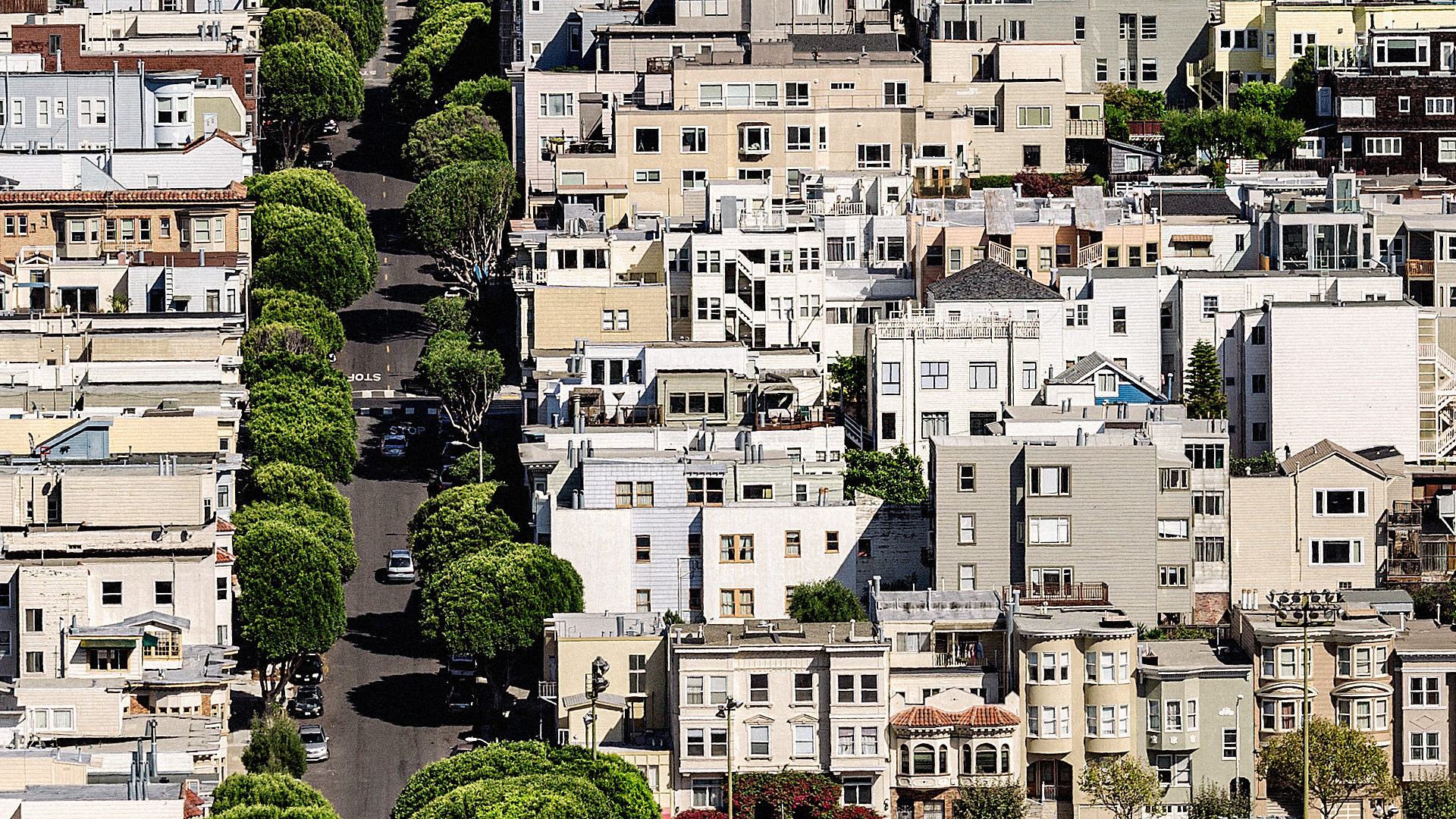 Vladimir Kudinov via Unsplash
Which all sounds like good news, except that the paper, published in the journalUrban Forestry & Urban Greening, says the state could be doing much better. The number of trees has increased a lot from the 5.9 million identified in 1988. But, because the number of streets has increased faster than that, there are fewer trees now per square foot than back then.
"California has approximately 9.1 million street trees, about one for every four city resident," the authors say. "To fill the vacant street tree sites would require planting 16 million trees. Assuming that 50% of these are readily plantable, it appears feasible to nearly double the state’s street tree population through planting of another 8 million vacant street tree sites." 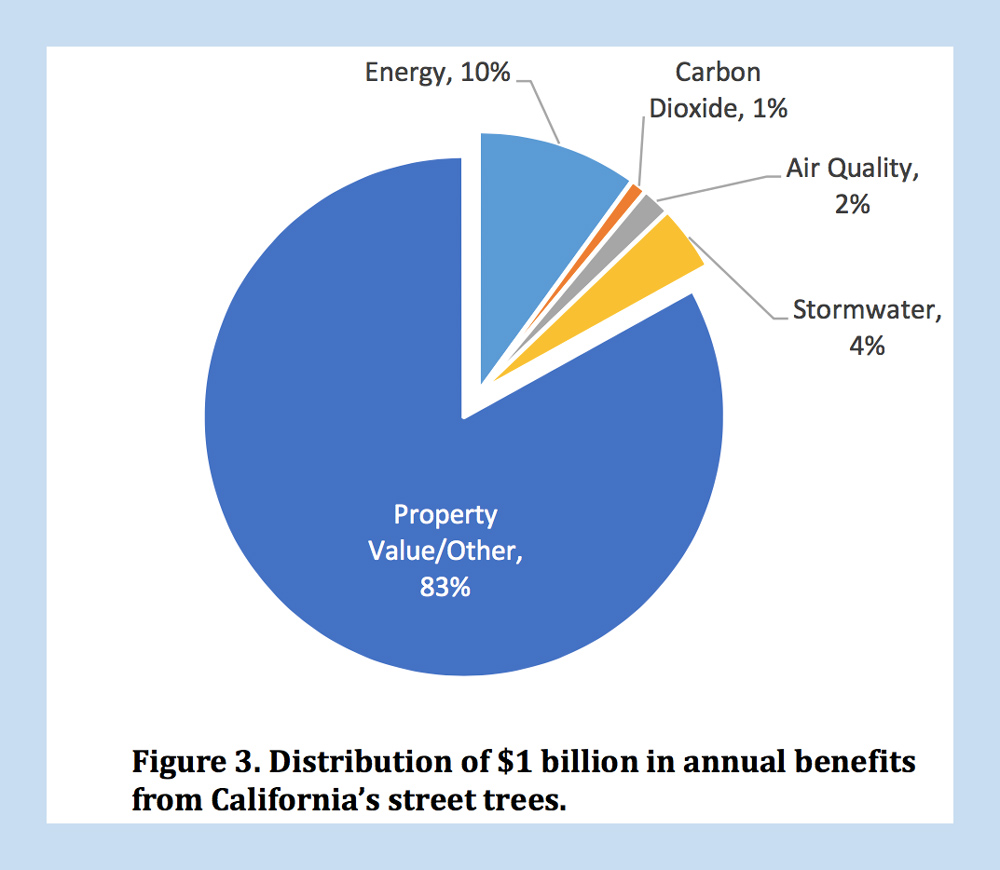 The negative conclusion of the paper is a bit surprising, because there are a lot of efforts to map and quantify the value of trees in cities. OpenTreeMap software, for instance, is now used in several major cities. And Portland State University hasanother initiative. But perhaps the planting of trees hasn't caught up to the new economic analysis tools.
From the latest paper, it really seems like a no-brainer that cities would plant as many trees as possible (while maintaining diversity to protect against disease). Even after an average maintenance cost of $19 per tree, cities can reap returns of $5.82 for every $1 spent, it says—which is a pretty good ratio for any investment.

(Source: http://www.fastcoexist.com/3061200/one-simple-cheap-trick-to-make-cities-better-plant-more-trees)
Posted by Anonymous at 12:57