Co.Exist: Berlin Joins The Growing List Of Cities That Will Not Invest In Fossil Fuels

The German city plans a divexit. 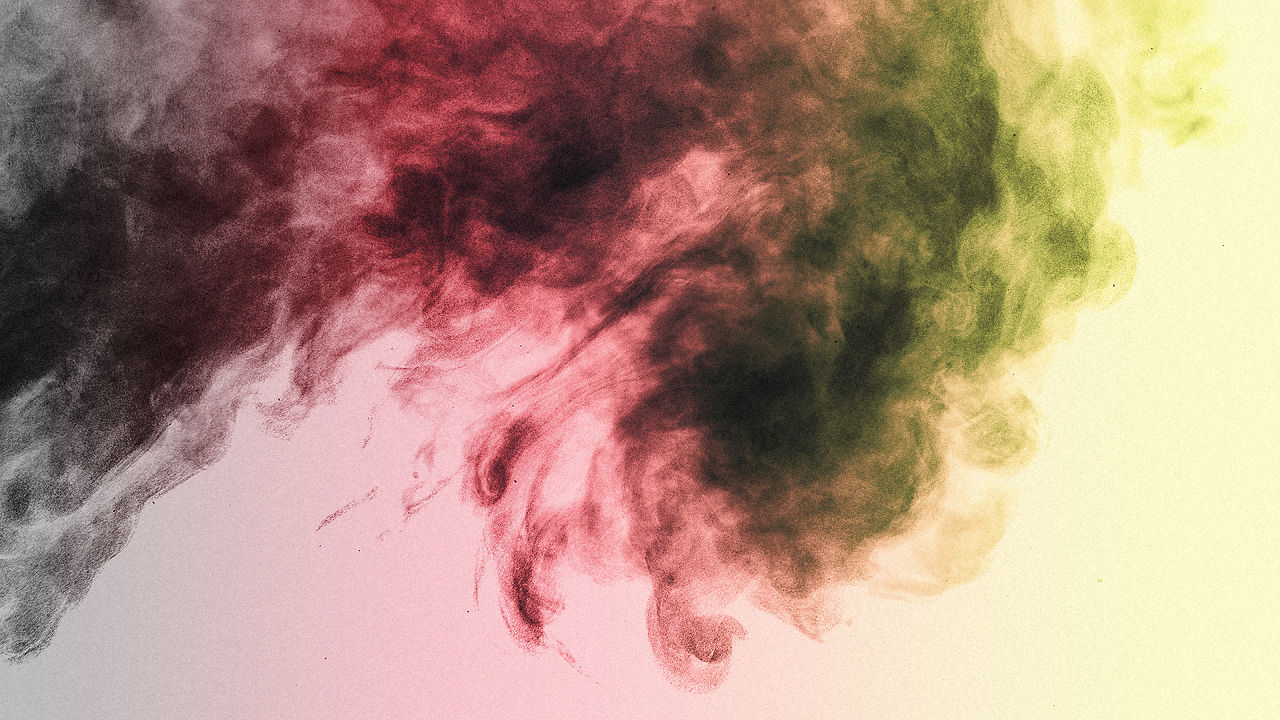 
On Thursday, as the U.K. was taking its big Brexit vote, German legislators in Berlin voted on a very different kind of exit.
The city became the latest in Europe to decide to divest its resources from the fossil fuel industry. Berlin’s $825 million pension fund will no longer invest in coal, oil, and gas companies.
Since it began ramping up on a handful of college campuses in 2011, the global fossil fuel divestment movement—which uses economic, social, and environmental arguments to convince investors to sell all stocks in the industry—has had small success around the world. A number cities have now signed on to full or partial divestment, including Stockholm, Copenhagen, Oslo, and Cambridge in Europe, as well as Seattle, San Francisco, and Minneapolis in the U.S. A total of 538 institutions, including pension funds, charities, universities, and churches, have signed on representing a value of $3.2 trillion in assets, according to the climate advocacy group 350.org.
Investors with $3.2 trillion in wealth represent only a very small portion of an estimated $263 trillion in total global wealth, but that’s not nothing. And this has gotten the fossil fuel industry to paying more attention to a movement it has long dismissed, according to E&E News. The Independent Petroleum Association of America launched the website "DivestmentFacts.com" and has commissioned three reports and three surveys since 2015 on the topic. The American Petroleum Institute in Washington, D.C., is also getting involved in research and public advocacy to counter the arguments made by campaigners.
Germany is probably a more easy place than Washington for fossil fuel divestment to take root. The nation launched a new energy transition strategy, called the Energiewende, in 2011, to quickly ramp up its renewable energy use and limit carbon emissions. For one Sunday in May, renewable energy actually provided almost all of the entire nation’s electricity. By 2015, renewables were an overall 30% part of the country’s power mix and it is aiming for 40% to 45% by 2025. By contrast, in the United States, renewables currently account for 10% of the overall energy mix and 13% of electricity consumption.
Fossil fuel divestment isn’t about directly supporting renewables, but it does free up for funds to support the growing renewable energy economy. So in Berlin, it may make a lot of sense.

(Source: http://www.fastcoexist.com/3061387/berlin-joins-the-growing-list-of-cities-that-will-not-invest-in-fossil-fuels)
Posted by Anonymous at 14:10