Co.Exist: This Video Shows How Much An Airplane Journey Really Costs

TransportiCA Note: This article is included, as it references internalizing costs, and frankly, how air travel is a world away from being sustainable transportation.


Your ticket is absurdly cheap, when you think about it. 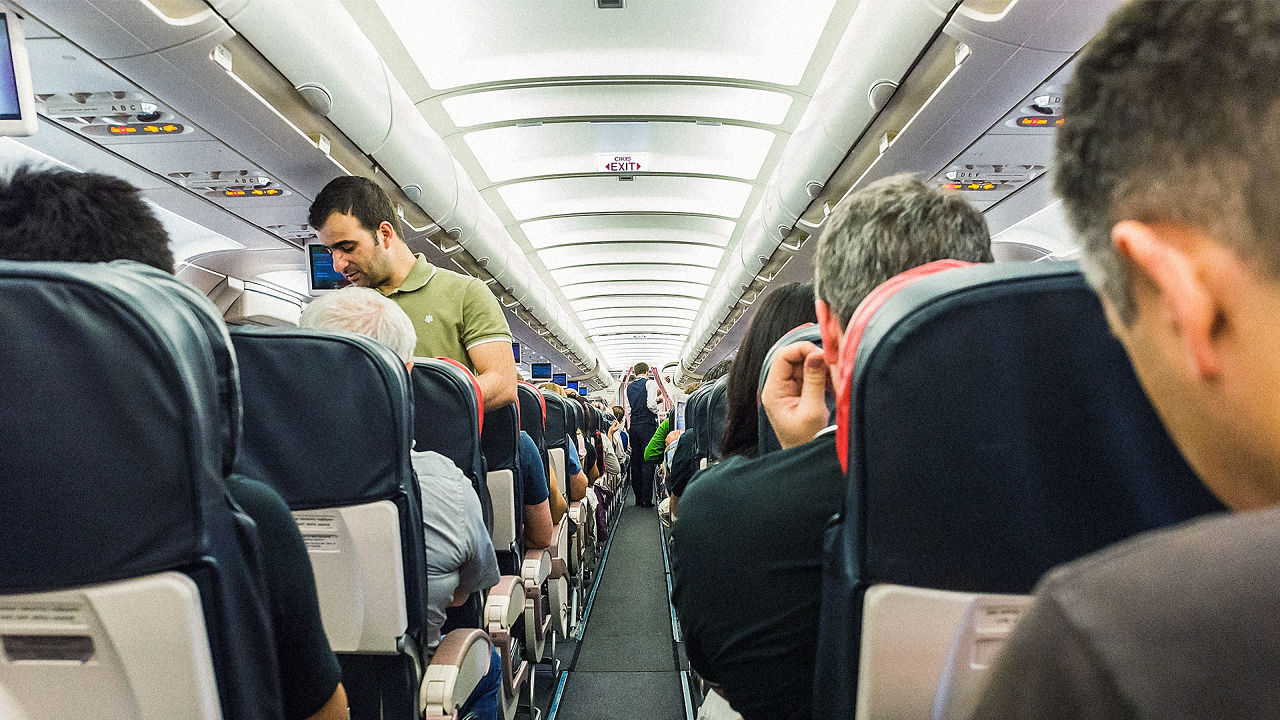 Take a guess at how much of your plane ticket’s price goes towards fuel. The answer is almost none. While an Airbus A320 has a fuel capacity of around 6,400 gallons of fuel, equivalent to about 376 fully tanked Toyota Camrys, its cost is spread between a whole lot of passengers. So even while the plane burns fuel at a rate of a 0.7 miles per gallon, the cost per person is still low—just $2.50 per passenger on a fully occupied Airbus A320 flight from New York to Washington, D.C.
This is one of the calculations you will find in this video from Wendover Productions, which breaks down the costs of air travel in order to see where your ticket money goes.
It’s tempting to compare this fuel consumption to that of cars and other gas-powered vehicles, and in fact you can, using this chart from the U.S. Department of Energy.

But to do so would be to ignore factors like the low cost of fuel to airlines ($1.24 per gallon in February 2016, according to Wendover), the long distances traveled by planes, which results in huge amounts of burned fuel, and even the way pollution from a plane’s engines is way worse for climate change than if the same fuel were burned on the ground.
So where does the price of your ticket go? Wendover breaks them down for a two-hour flight on the Airbus A320 mentioned above, including $14 in maintenance fees, $15 in airline staffing costs, and an annoying $5.60 9/11 Security Fee to fund the TSA. What remains after all these and many other costs are taken out is the airline’s gross profit, which comes out to just $10 per passenger. (The real profit may be lower, especially if the flight isn’t full.)
But even with all these added costs, flying is still almost absurdly cheap. It’s almost always cheaper than taking the train, even though the train may be quicker on short journeys because you cut out travel time to and from the airport, plus all the "security" shenanigans while you’re there. One thing that air travel most certainly isn’t is green: while it remains the cheapest way to travel long and medium distances, it will also continue be one of the worst.