Co.Exist: This San Francisco Apartment Developer Is Paying Tenants $100 A Month Not To Drive

The partnership, with Uber, is an experiment in cutting down on the cars clogging our cities.


When the sprawling Parkmerced apartment buildings in San Francisco were built in the 1940s—covering multiple blocks, and the size of an entire neighborhood—owning a car was seen as a good thing. Times have changed. Now, the company that manages the apartments is going to start paying tenants not to drive.
Each month, residents will have access to a $100 incentive to use with Uber and Clipper, the local transit card for buses and trains. The program, set up in partnership with Uber, will also give a flat-rate $5 UberPool rate from the apartments to nearby public transit stations. If a potential tenant wants to come look at an apartment, they can get a free Uber ride back and forth.
"What we're trying to do is create a bridge to car-free living," says Rob Rosania, founder of Maximus Real Estate Partners, the developer of Parkmerced.
Because of the massive size of the development—currently 3,200 apartments with more than 10,000 residents, and 1% of the population of the city—and because the neighborhood is in the middle of a city known for innovation, the company saw an opportunity to experiment with something new. 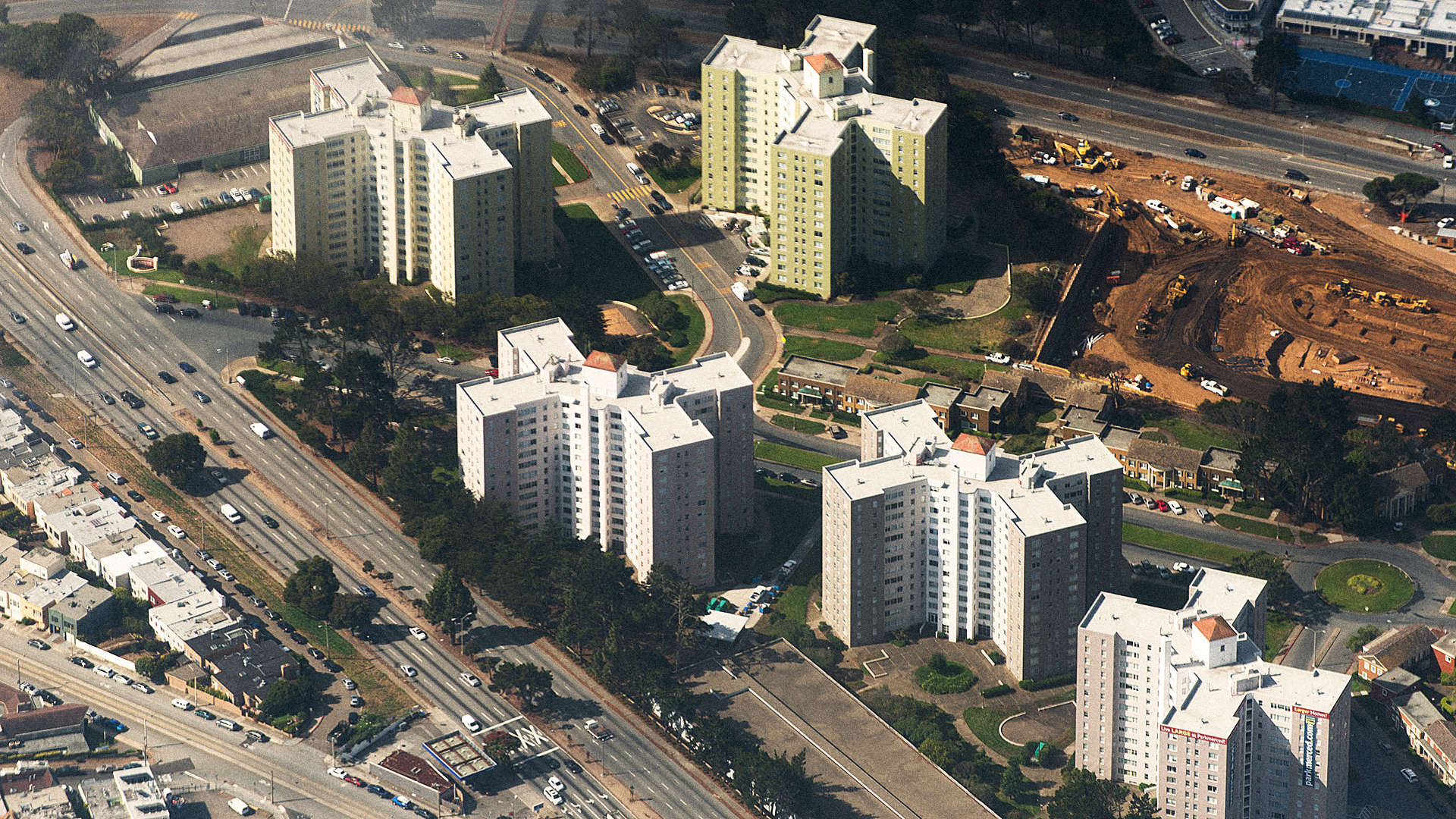 Flickr user D Coetzee
"If you have a 300-unit building, there's not a lot you can do, because this is not, at the moment, inexpensive," he says. "But when you have a 152 acres and you're going to have 30 times that many apartments in the long term, you can afford to invest in things that don't exist now."
The developers plan to expand to around 9,000 apartments, and, with traffic already backed up in the area, they needed to find ways to encourage more people to choose alternatives to cars. They expect to eventually get a financial return on the investment; one way that might happen is that they may not have to offer as many parking spaces. 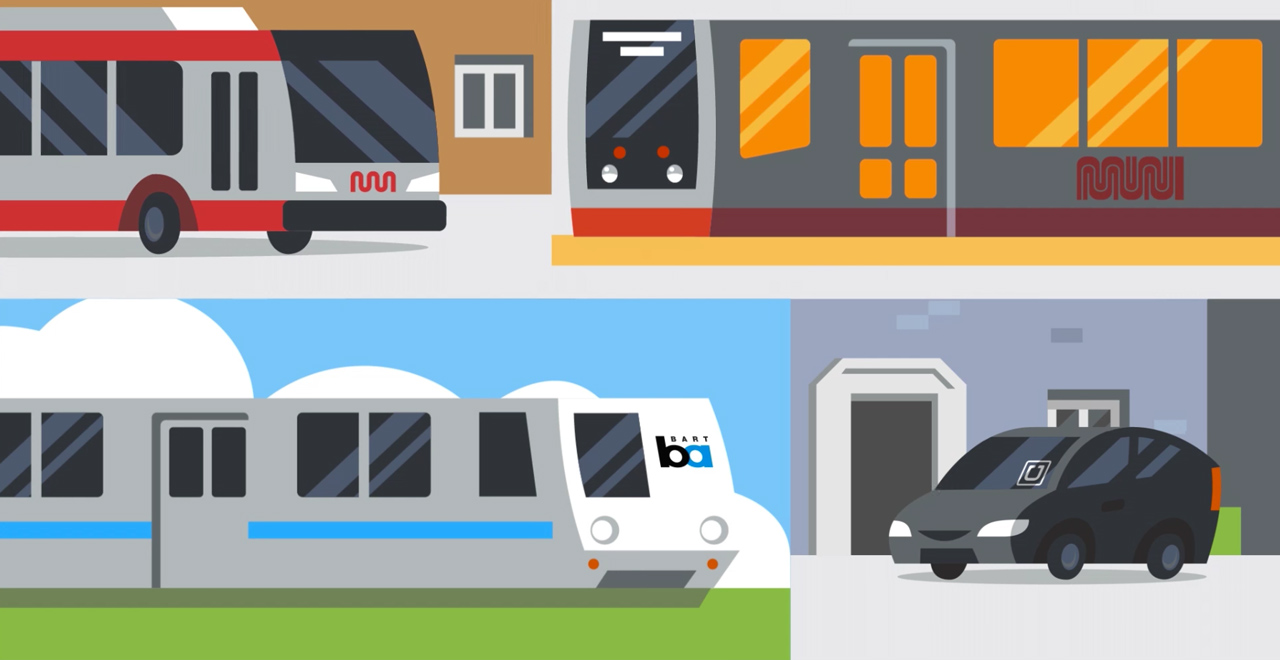 The new program came out of a nine-month planning process with Parkmerced Labs, a subsidiary the company set up to experiment generally with real estate—not only transportation, but things like energy and connected environments. It also feeds well into Uber's ambitions for the company, to become an important link in the transit systems of cities.
For sustainability reasons, the developers point out that it's critical to upgrade existing buildings, not just make better new buildings. If all the new housing added to the world over the next 30 years was net-zero energy, it would cut global carbon emissions roughly up to 5%, they say. To truly move the needle on climate change, existing buildings will have to be part of the plan.
To help with their plan for car-free living, they hope to eventually also offer bike sharing and hourly car rentals. "I think what we're really trying to do is create a comprehensive alternative to private car ownership and really incentivize multimodal transportation—grounded in the real world, not in a fairy-tale land," he says.
All Images (unless otherwise noted): via Parkmerced

(Source: http://www.fastcoexist.com/3060240/this-san-francisco-apartment-developer-is-paying-tenants-100-a-month-not-to-drive?utm_source=mailchimp&utm_medium=email&utm_campaign=coexist-daily&position=2&partner=newsletter&campaign_date=05262016)
Posted by Anonymous at 01:00