Oil companies are facing more pressure from within to recognize that they can't ignore the warming planet. 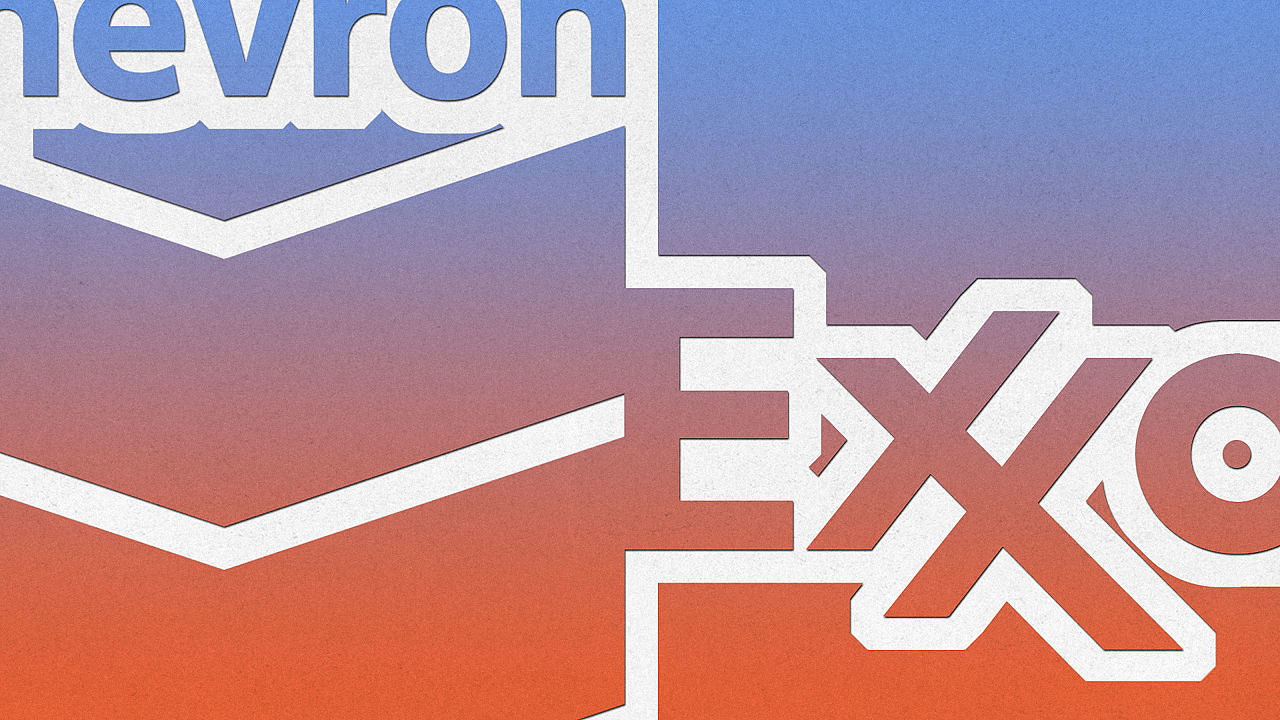 At Exxon Mobil's annual meeting on May 25, shareholders spent much of the time talking about how the company is dealing with (or, more accurately, avoiding) the problem of climate change. It's a question that has come up at meetings for the last two decades. But there were more concerned investors this year—representing $8 trillion in shares—than there ever have been in the past.
Something similar happened at the Chevron shareholder meeting the same day.
"Between the pressure from the divestment movement and the increase in engagement from active owners, there are more voices at the table than we've ever seen before," says Natasha Lamb, director of equity research and shareholder engagement at Arjuna Capital, an investment company that brought forward resolutions at both the Exxon and Chevron meetings.
Only one of nine climate-related proposals considered at the Exxon meeting passed, with 62% support. It calls for minority shareholders to be able to nominate outsiders to sit on the company's board—with the goal that a climate activist could eventually become a director. The same proposal was defeated last year. The shareholder support doesn't mean it will automatically happen, but now Exxon's board will have to consider it when they meet in June.
Even the resolutions that didn't get majority support may have some impact. A proposal to force the company to disclose its financial risks from climate change got 38% support. "When a company gets a vote in that range—and the management is recommending vote against—it means significant owners of shares are not accepting management's recommendations," says Kathy Mulvey, with the fossil fuel producer accountability team at the nonprofit Union of Concerned Scientists, who attended the meeting as a proxy of a shareholder. "It basically forces management to engage."
Still, Exxon keeps repeating the same messages. "At the meeting, [Exxon CEO Rex Tillerson] was on his best behavior. He acknowledged the climate science, but what he did not acknowledge is that we need to secure a future where global temperature rise is below two degrees Celsius," says Lamb. "He said that there's a larger band of uncertainty, and was not prescriptive as to what the outcome should be. That is fundamentally disturbing and not in line with the priorities of 196 global governments that have signed onto the Paris climate agreement."
Arjuna Capital, which pushed for disclosure on climate risks two years ago (in response, Exxon published a report arguing that it didn't face any risk), has moved on to asking Exxon to take action—shrinking the riskiest part of the business and returning capital and profits to shareholders. That proposal didn't pass but got enough support that Arjuna will be able to bring it back next year.
Other proposals asked for more transparency about the company's fracking and lobbying, and for a policy to acknowledge the scientific consensus on the two-degree limit for global warming.
While some investors have completely divested from fossil fuels, others see the value in pressuring companies like Exxon to change. "I think it takes all angles," Lamb says. "Many of our clients are divested from fossil fuels. And many want to engage with companies like Exxon and Chevron and ask them to shift and change." Large investors also have the option of divesting the majority of their assets, but still keeping a small stake so they have the ability to put forward proposals.
At some point, however, more investors may decide to cut their losses. "If business as usual continues, I think divestment is a smarter path forward than continuing to invest in companies that aren't responsive to a low-carbon future," she says.

(Source: http://www.fastcoexist.com/3060282/world-changing-ideas/more-exxon-shareholders-are-worried-about-climate-change-but-the-compan)
Posted by Anonymous at 01:07